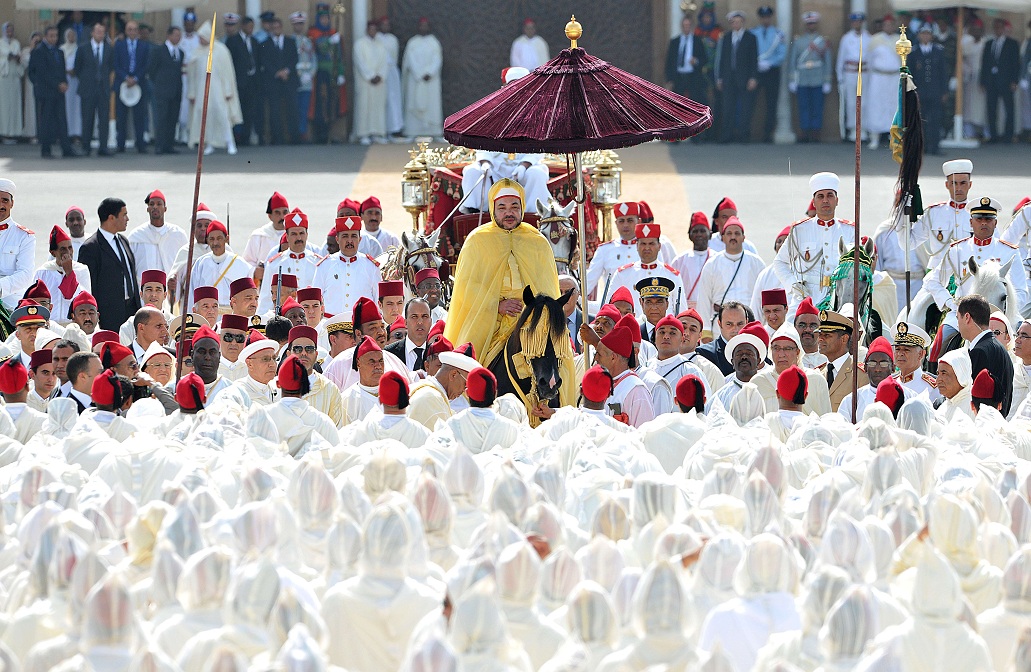 Twelve activists in Western Sahara detained in the capital city of Laayoune announced a 48-hour hunger strike on Thursday in response to the conditions in which they are kept, Reuters reported.

The announcement came one day after a delegation from the Robert F. Kennedy Center for Justice and Human Rights, headed by RFK Center PresidentKerry Kennedy, arrived in Western Sahara for a weeklong visit to assess the human rights situation on the ground.

“Our delegation will seek to assess the human rights situation on the ground by speaking to human rights defenders, government authorities, and ordinary families split apart by this conflict,” said Kennedy in an RFK Center press release.

The UN Mission for the Referendum in Western Sahara (MINURSO) was dispatched to the territory in 1991 to facilitate a referendum across Western Sahara to let Sahrawis decide whether they wanted to merge with Morocco or become independent. However MINURSO, which still has a presence in the area, has failed to reach the goal of its mission.

“We want the Kennedy centre to see for themselves the reality of things, the objective, unbiased reality. What we expect of them and other organizations is to see the reality and make an objective and unbiased view of the situation, not only in the Moroccan (controlled) Sahara but also in the camps,” said Moroccan Communication Minister Mustafa el-Khalfi, according to Reuters. The camps are a reference Polisario Front-controlled southern region of Western Sahara.

The developments in Laayoune come after dozens of protesters in Rabat were dispersed outside of parliament last Wednesday. Activists were protesting the annual ritual in which senior government officials bow down King Mohamed VI and pledge loyalty to him. Prominent activists and politicians have criticised the ritual as being antiquated. AFP reported that most of the protesters belong to the country’s February 20 Movement, a group that led pro-democracy protests last year throughout the country, pressuring the monarchy to pursue more democratic reforms.

“We call to issue an official decision to put an end to this ritual, which is incompatible to the value of citizenship and inflicts enormous damage to the country’s reputation,” read a joint statement signed by 103 prominent activists and politicians. Signatories included Mohamed Bensaid Ait Idir, a member of the Moroccan Army of Liberation, Abdel RahmanBenamro, former head of the Moroccan Lawyers Association, and Hamza Mahfouz, a journalist and prominent member of the 20 February Movement.