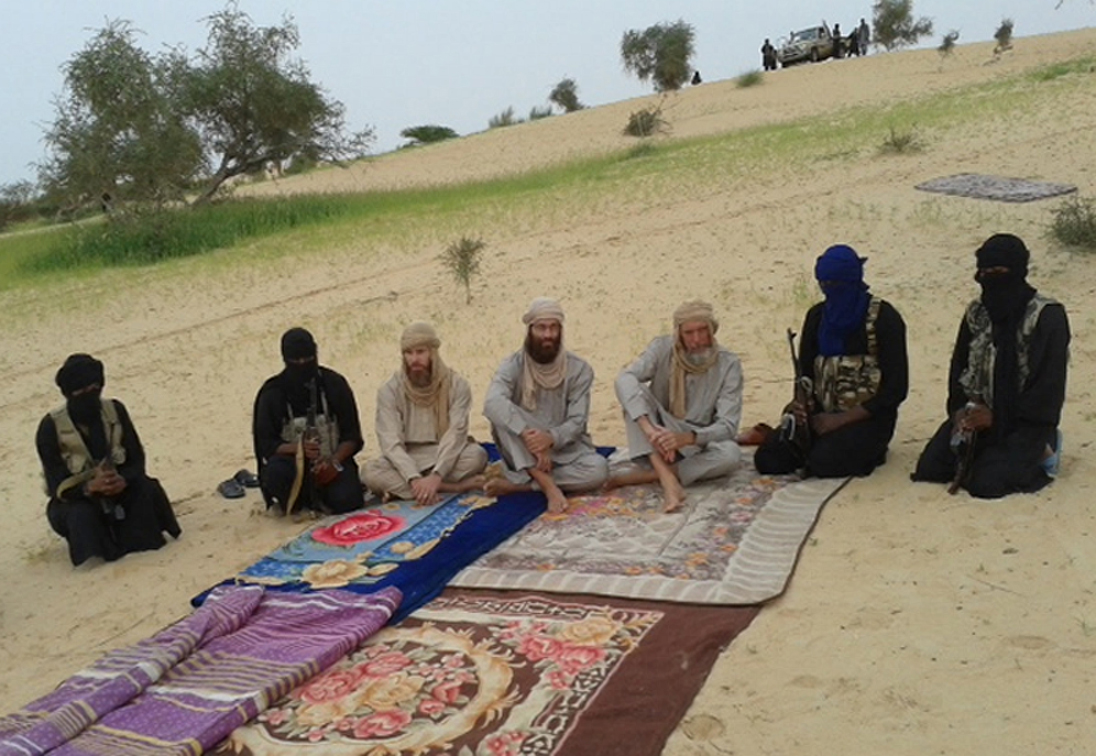 A northern Mali-based militant Islamist group has threatened Algeria with reprisal attacks after the Algerian government refused a prisoner swap, an official statement from the group read on Friday.

The group, known as the Movement for Oneness and Jihad in West Africa (MUJAO), delivered the statement to AFP on Friday, after the government had refused to exchange an Algerian held captive by the group for three militants who had been arrested earlier this month by Algerian security forces in the southern Algerian town of Ghardaia.

The three militants captured by Algerian forces are members of the Al-Qaeda in the Islamic Maghreb (AQIM) which, according to the statement, is an ally of MUJAO. “The Algerian government rejected the offer,” AFP reported, citing the statement. Consequently, Algeria will be subject to all the consequences of this refusal.”

Walid Sahraoui, a MUJAO official, gave an ultimatum to the Algerian government to co-operate. “We are giving an ultimatum of less than five days, starting from now, to save the life of the (Algerian) hostage.” The group vowed to “treat the Algerian authorities firmly,” and to “defend our mujahedeen brothers… until the fall of the military regime in Algeria.”

MUJAO claimed responsibility for the kidnapping of seven Algerian diplomatic staff members in April. The hostages, one consul and six other consular staff members were based in the Algerian consulate in the city of Gao. The Algerians were kidnapped by the group, possibly in retaliation for Algeria’s crack-down on Islamist militants and Al-Qaeda affiliated groups within Algeria. MUJAO and countless other Islamist militant groups in Mali are known for their heavy-handed dispensing of Sharia law.

Reuters reported a spokesperson for MUJAO, Oussama Ould Abdel Kader, announced last Wednesday that all forms of music save for Quranic verses are satanic in nature and must be banned. “We, the mujahedeen of Gao, Timbuktu and Kidal from now on refuse the broadcasting of all western music on radios on Islamic land,” defending the decision by saying “Sharia demands it.”

MUJAO is only one of many Islamist groups which have risen to prominence in northern Mali after a military coup gave rise to a Tuareg-led insurgency in northern Mali. The insurgency was quickly dominated by Islamist groups. Many of these Islamist militants, such as Ansar Dine, MUJAO and AQIM, are ideologically aligned and often work together. On 19 July, Ansar Dine publicly executed a couple in Mali’s remote town of Aguelhok, near Algeria’s border. The couple was tried by Ansar Dine members in the town for having “extra-conjugal relations,” Reuters reported.