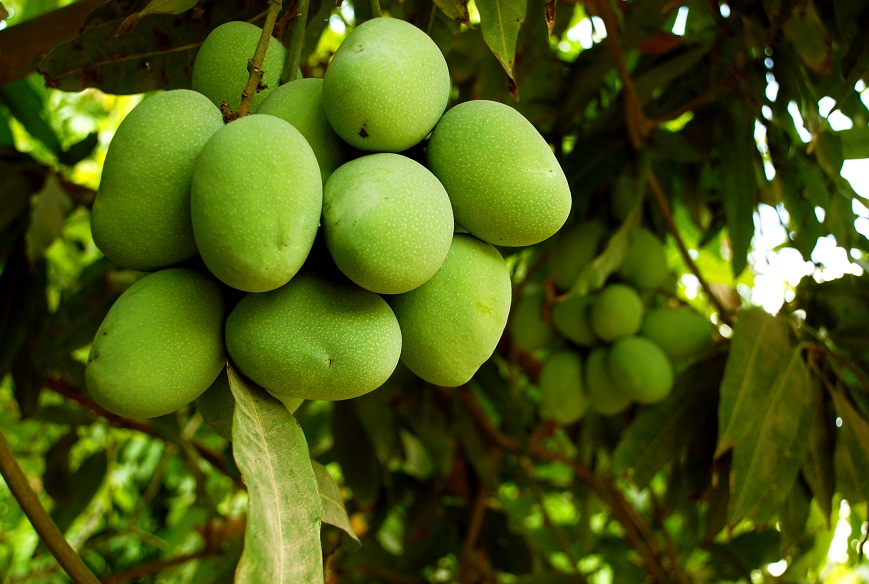 The fund is tasked with compensating farmers in case domestic prices plummet compared with international prices. The objective is to maintain profitability for farmers and maintain a constant domestic supply of crops in high demand.

Fluctuations in food prices create a supply problem for crops in high demand. In the case of a decline in the price of a certain crop, farmers tend to refrain from growing that specific crop as it is unprofitable. As a result, supply shrinks while demand remains constantly high, leading to a substantial increase in retail markets.

Mohamed el-Batran, Chairman of the Development and Agricultural Credit Bank, said “the proposed fund is crucial as it help stabilise domestic food prices and maintain domestic supplies of important crops such as wheat, cotton, corn, fruits and vegetables.”

In the case of a rise in prices, the fund will put aside a specific amount to be saved to supplement farmers in case of future decline in prices. Abdel Momen did not specifiy the percentage to be placed in the fund however.

Domestic food and crops supply has been consistently lower than domestic demand. Egypt reportedly imports up to 40 percent of its foodstuffs, and is the world’s biggest importer of wheat, importing up to 60 percent of its wheat supply. However, wheat supplies have been affected by weather problems in Russia, one of Egypt’s main wheat suppliers.

The Government has been struggling to cope with high food prices, stemming from shortages in domestic supplies and rising international food prices. The agricultural sector in Egypt is ailing due to the shrinking of agrarian land and poor market regulation resulting in a supply shortage compared to endless increase in demand caused by the rapid increase in population.