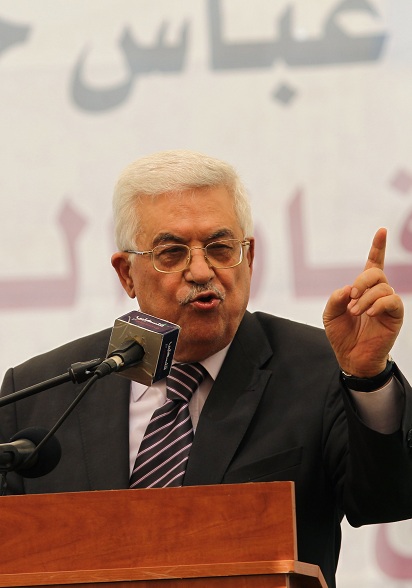 “Only [Palestinian President] Mr Mahmoud Abbas has been invited to attend the NAM summit and no official invitation has been sent to Mr Ismail Haniyeh,” Mohammad Reza Forqani, the spokesman of the office responsible for arranging the summit told the semi-official Fars News Agency on Sunday.

Palestinian state news agency Ma’an previously reported that Haniya was invited to the summit, enraging members of the Palestinian Liberation Organization (PLO) in the West Bank.

Following the initial reports, PLO Prime Minister Salam Fayyad told state news agency WAFA that the invitation was “a blow to one of the most prominent achievements of the Palestinian people, namely the oneness of Palestinian representation.”

Hamas and the Iranian government have historically coordinated with one another and have enjoyed good relations. Haniya visited Tehran this past February.

The 120 member NAM assembly is meeting in Tehran from 26-31 August.