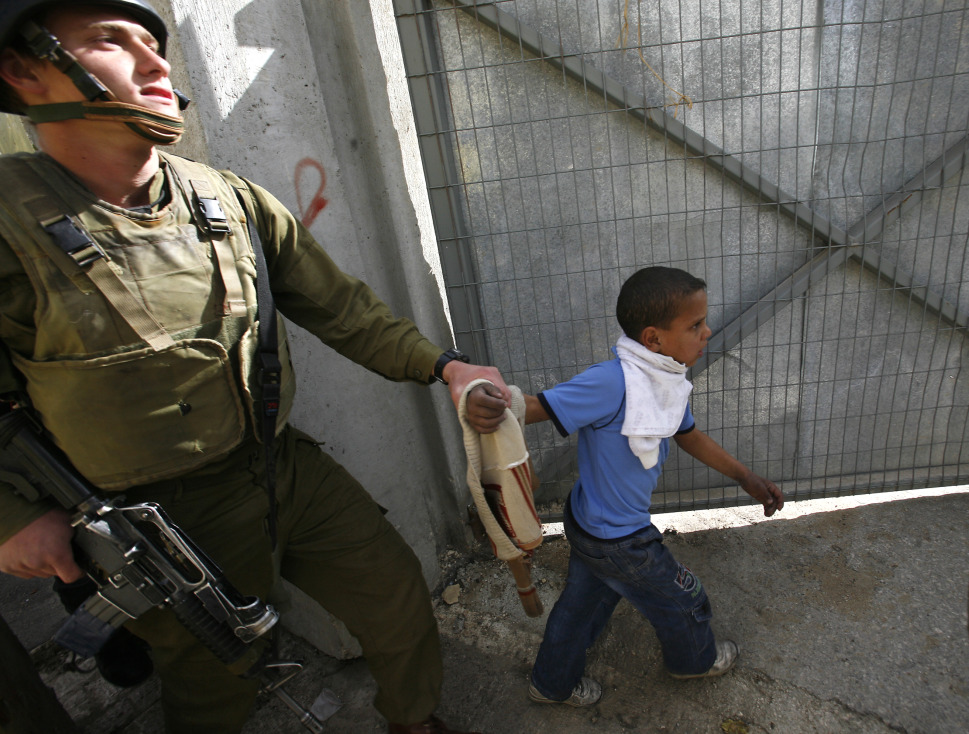 Soldiers who served in the Israeli Army between 2005 and 2011 have discussed their treatment of Palestinians in a 72 page report released by an organisation called Breaking the Silence on Sunday.

Some of the testimonies describe how children are terrified of the soldiers; crying and even soiling themselves during arrests.

Breaking the Silence which is a non-governmental organisation (NGO) made up of veterans who served in the Israeli army after the second Intifada or uprising, which started in 2000, and is supported by private donations.

The NGO, founded in 2004, has collected testimonies from over 700 soldiers, who mostly choose to remain anonymous, giving a voice to major actors in the ongoing Israeli-Palestinian conflict.

Another report released in April by NGO Defence for Children International called, Bound, Blindfolded and Convicted: Children held in military detention, claims that 7500 Palestinian children have been interrogated and imprisoned over the past 11 years, equating to an average of roughly two per day.

The April report relies on testimonies of 311 children held in the Israeli military detention system and claims that the evidence compiled in the report shows “systemic ill-treatment.” Of the 311 children, 95 percent were blindfolded during detention and 75 percent were subjected to physical violence.

Most children are arrested in the middle of the night. During interrogation, they are usually coerced to confess through verbal abuse and threats according to the April report.