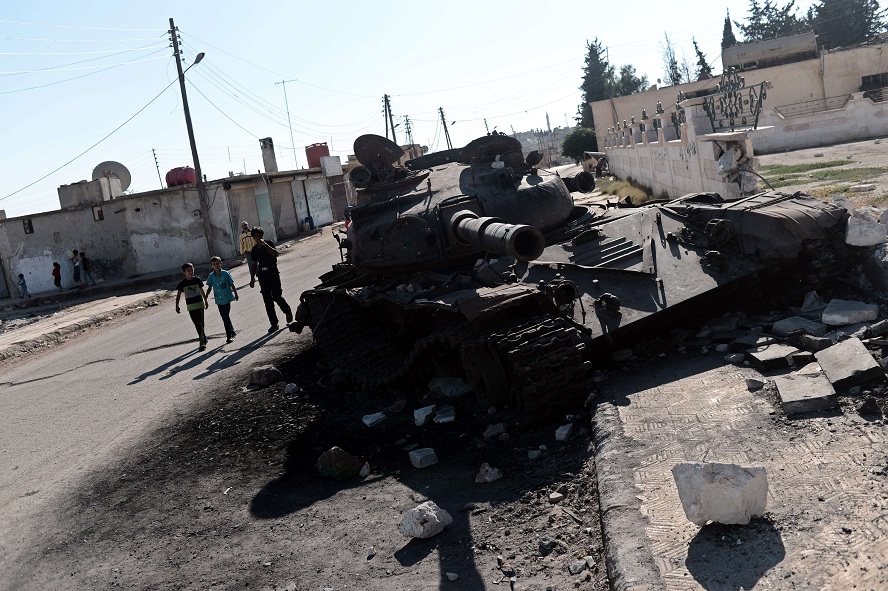 Iran offered its support on Sunday for Egyptian President Mohamed Morsy’s proposed Quartet Committee plan aimed at bringing an end to the fighting in Syria.

This comes three days after the Emir of Qatar met in France to declare that the two nations will coordinate their effort at assisting transition in Syria. Middle East Online reported a source saying that Qatar is pursuing closer coordination with France after feeling excluded from Morsy’s group.

These events are part of the unusual fallout from Morsy’s speech at the recent Organisation of Islamic Cooperation summit in Mecca, in which he advocated for Muslims to unite around causes from Palestinian liberation to Mynamar minority rights, and for a new future in Syria to be ushered in by cooperation between Egypt, Turkey, Saudi Arabia, and Iran.

Iran would in some ways be the odd man out in the Quartet. Unlike the other three groups, Iran has long backed fellow Shia ruler Bashar al-Assad and has stuck by him through the recent carnage in Syria. Iran also has poor relations with Saudi Arabia whose King Abdullah compared Iran to the head of a snake which needs to be cut off. Egypt also has had frosty ties with the Islamic Republic since former president Anwar Sadat hosted his friend the Shah of Iran after the Shah had been deposed.

But Iran Deputy Foreign Minister Hossein Amir Abdollahian told Iranian state news agency IRNA on Sunday that Iran supports Morsy’s idea. Perhaps this is a result of Morsy’s cautious outreach to Iran, while making sure not to offend the Saudi rulers.
Under Hosni Mubarak, Egypt prioritized the strengthening of its alliance with Saudi Arabia. This was to the detriment of Egyptian foreign relations, argued Zagazig University sociology professor Hoda Zakaria. “For the time being we don’t need to make similar policies,” he said. “We need balance between Egypt’s relationships with other countries.”