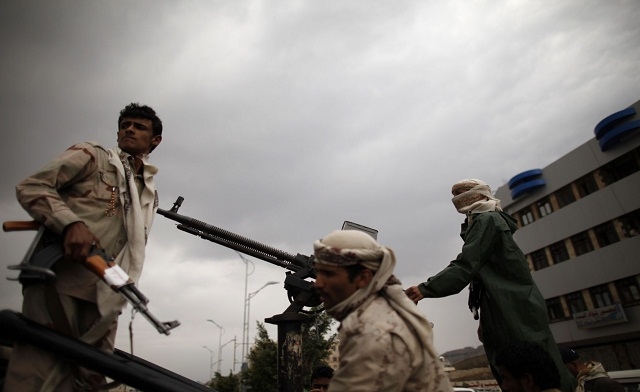 Yemeni militants attacked a minister’s car on Saturday. No one was injured in the assassination attempt that targeted Transport Minister Waed Abdullah Bathib in Aden, Reuters reported. On Sunday police in the same town arrested two men they say are members of Al-Qaeda in the Arabian Peninsula.

No one was killed in two separate actions and they have taken into custody two men who were allegedly involved with the 18 August assault on an intelligence headquarters in Aden. The attack shook the Yemeni security forces because of its brazenness and high death toll; the militants even returned the following day to open fire again on the burnt remains of the building.

Also on Sunday the Yemeni government reportedly initiated the process of breaking ties with DP World, a firm out of Dubai that was tasked with developing the port in Aden. DP World. The decision was made after an anti-corruption body accused the Dubai company of failing to develop the port as promised. Bathib, the Transportation Minister who was the target of the assassination attempt on Saturday, had told Reuters multiple times that DP World was failing to meet agreed-upon deadlines.

The Saba state news agency reported an “extraordinary meeting” on Sunday hosted by President Abed Rabbo Mansour Hadi to discuss recent events and how the Government will proceed in the midst of this violence. They particularly focused on how to ensure the transition away from the rule of former president Ali Abdullah Saleh.