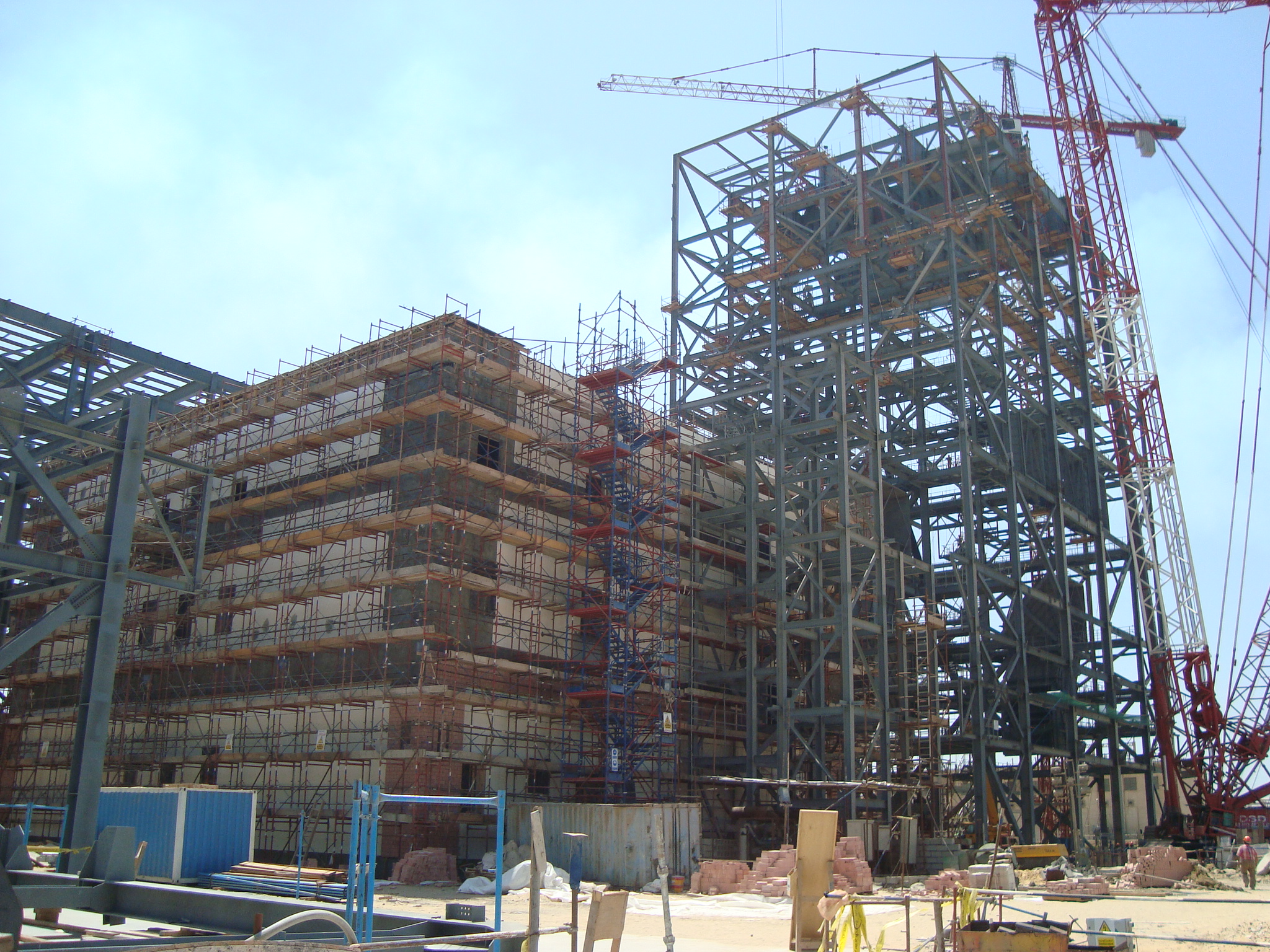 “One person died yesterday.  Approximately 12 to 14 were injured” during protests at the Abu Qir Thermal Power Plant, a spokesman from the Ministry of Interior confirmed in a phone call.  The Saturday protests have settled down after “some officers and soldiers went to save the plant,” he said.  “Everything is now calm and quiet.”

Hannah Aboulez, a reporter in Alexandria outlined the roots of the unrest at Abu Qir to the Daily News Egypt.  “The company said it was going to hire a group of young people, and some of those who had applied went out yesterday to protest, asking why they have not been given jobs yet.”

It has been six months since the company promised the jobs and after growing frustrated, the young people decided to go to the power plant and block all workers from entering or exiting.

The workers who were trapped inside called the police and they arrived along with Central Security Forces. Violence started almost immediately with the protestors throwing Molotov cocktails and rocks.

“One policeman was firing shots into the air,” said Aboulez, “and a 26 year-old-man was killed” as a result of gun shots.

The power plant lies on the north coast, east of Alexandria.  The plant is owned by PGESCo, a joint venture of the Ministry of Electricity and Energy, Commerical International Bank, and the American Bechtel Corporation.  They run eight thermal power plants in Egypt.

When asked about the future of the protests Aboulez offered, “I think there will be escalation, especially since someone died.”