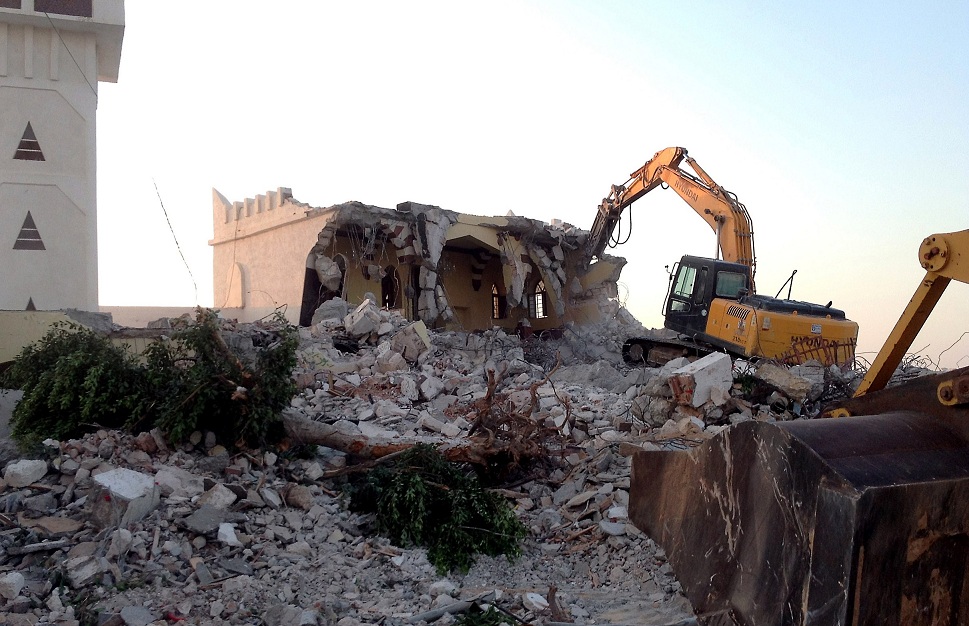 Libya’s interim Interior Minister, Fawzi Abdel-Al, resigned on Sunday after increased criticism from the newly-elected Parliament in regards to his handling of the recent spate of attacks on Sufi religious sites by what appears to be hardline Salafists. In particular, Abdel-Al was accused of neglect when men in Tripoli on Saturday bulldozed a Sufi shrine and a mosque which contained over 50 graves, while police looked on.

Libya has recently been plagued by acts of violence from several armed groups; remnants of the rebel forces which fought to overthrow Gaddafi and who now find themselves at odds with the new Government, and small pockets of Gaddafi loyalists. Recently, Sufi places of worship have been repeatedly attacked or destroyed by apparent hardline Salafists, highlighting sectarian trepidation between Sufi and Salafi Muslims.

According to an interview between an unnamed security official and AP, Tripoli police and militias working with them were ordered to withdraw from the streets by their superiors on Saturday after lawmakers criticised their inaction. The AP also reported that security spokesman Al-Hurr had announced the arrest of 17 people in connection with the attack, but firmly denied security forces were ordered off the streets.

Libya’s newly elected President of the National Congress, Mohamed Al-Magariaf, addressed reporters on Sunday, calling the circumstances surrounding the attack “regrettable and suspicious.” According to Al-Magariaf, “some of those who took part in these destructive activities are supposed to be of the security forces and from the revolutionaries.”

On Friday, religious hardliners demolished a shrine and library believed to be over 500 years old. There is no proof that these attacks and several others similar to them come from a single cohesive group, but the profile of the attacks, along with eyewitness accounts, indicate that the attackers are most likely hardline Salafists. Salafist Muslims consider the Sufi reverence for the grave sites of saints to be idolatrous.