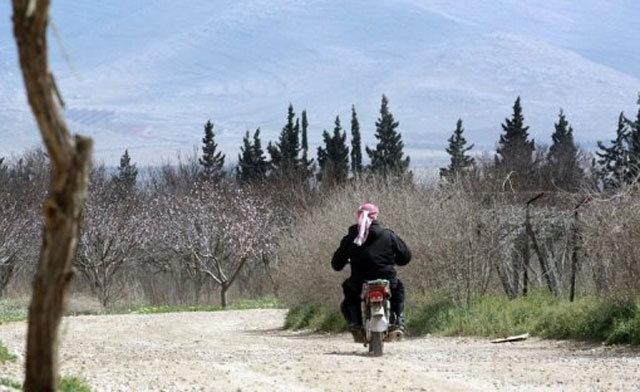 Reports about the release of a Kuwaiti citizen who was abducted in Lebanon were denied by Lebanese-based Arab news network Al-Mayadeen through its official website Monday, citing the Kuwaiti ambassador in Lebanon.

Essam Al-Hooty, a 52 year-old Kuwaiti engineer was kidnapped in Eastern Lebanon on Friday, according to Gulf News. On vacation with his wife and daughter, Al-Hooty was forced into the abductors’ car at gunpoint by three men in front of the house his family had rented for the vacation, according to his wife’s statements.

“Lebanon cannot forget what Kuwait has done for its sake and the distinguished relations between the two countries.” Berri was quoted as saying.

Berry was also sure to point out the repercussion such security unrest in Lebanon has on tourism, mentioning that 50,000 Kuwaitis have fled Lebanon.

Al-Sultan referred to the Qatari reaction to the latest kidnapping threats in Lebanon, where Qatar threatened to expel all Lebanese workers in Lebanon should any of its citizens residing Lebanon be abducted.

However, Khalid Al-Jarallah, the undersecretary at the Kuwaiti Foreign Ministry denied that to local Kuwaiti news that the Kuwaiti state had such an intention, adding that “the kidnappers do not represent the Lebanese people.”

Mass kidnappings of foreigners have been launched in Lebanon almost two weeks ago when the Shi’a Lebanese Meqdad clan abducted tens of Syrians and one Turk in Lebanon in mid August in retaliation for the abduction of a member of the Meqdad family, Hassan Meqdad, by Syrian rebels.

The Meqdad clan had released threats to kidnap more Saudi, Turkish, and Qatari nationals until Al-Meqdad is released, according to Reuters.

Yet, the clan’s spokesperson, Maher Meqdad, denied to Lebanese newspaper the Daily Star that the Meqdad clan has “anything to do” with Al-hooty’s abduction.

The conflict in neighbouring Syria has been spilling over into Lebanon for some time. The north Lebanese city of Tripoli, seen as an Al-Assad stronghold, witnessed several clashes between members of its Alawite Shi’a community and security forces in June.

The crisis further escalated in Tripoli last Monday, where Sunni Muslims who support the Syrian uprising and Alawites who support Syrian president Bashar Al-Assad have been engaging in clashes which have left almost 18 dead and 120 injured so far.