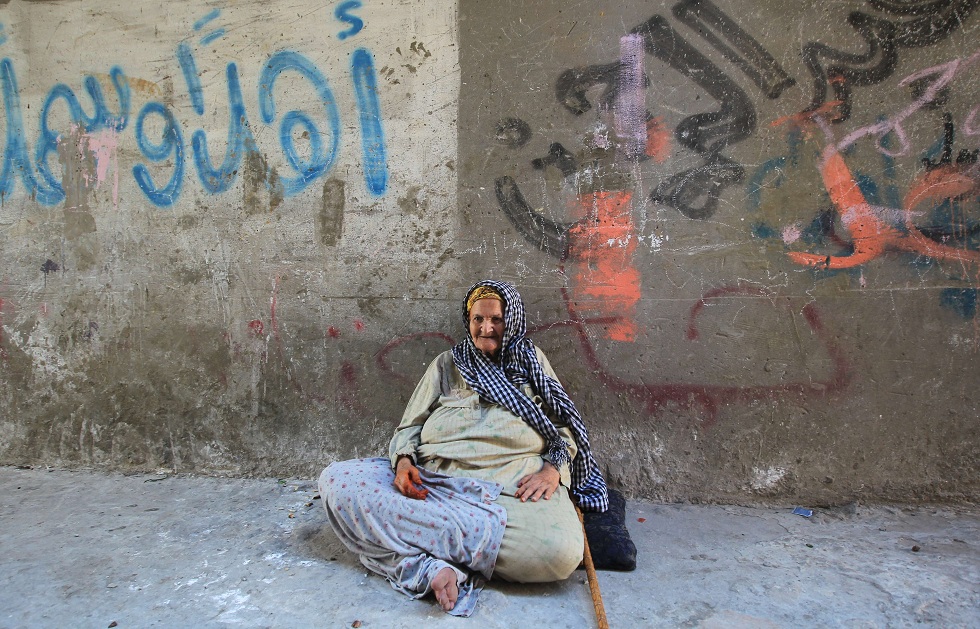 Gaza will not be livable by 2020 barring drastic action, according to a report by the United Nations Country Team (UNCT) in the occupied Palestinian territory. The report, “Gaza in 2020: A livable place?” was released Monday by the UN Children’s Fund (UNICEF) and the UN Relief and Works Agency for Palestinian Refugees in the Near East (UNRWA) and contains forecasts for a wide range of factors contributing “livability.”

By 2020 Gaza’s population will increase by half a million, from 1.6 to 2.1 million, increasing the population density to 5,835 people per square kilometre, according to the report. Already living area is restricted and heavily urbanised, with infrastructure which “is struggling to keep pace with the needs of the growing population.”

The report outlines the negative impact Israel’s blockade has on the Gaza economy, stating “Gaza is an urban economy, heavily reliant on intensive trade, communication and movement of people. The area has been essentially isolated since 2005, meaning that… its economy is fundamentally unviable under present circumstances.”

The blockade has made Gaza reliant on external aid, remittances, and smuggling via underground tunnels to Egypt.

The report also outlines the importance of food assistance, highlighting that 39 percent of Gazans live below the poverty line and the average household spends half of their income on food. Limited access to agricultural land and stiff restrictions on fishing areas further exacerbate the food shortage.

Gaza already faces rolling power outages and the territory’s UNTC estimates that electricity provision will need to double by 2020 to meet demand.

Official figures indicate a 96 percent literacy rate, and the report points out that the people of Gaza are comparatively well educated. However, an estimated 440 schools need to be built by 2020 to make up for current shortages and future population growth.
The report concludes that without action “the daily lives of Gazans in 2020 will be worse than they are now.

“There will be virtually no reliable access to sources of safe drinking water, standards of healthcare and education will have continued to decline, and the vision of affordable and reliable electricity for all will have become a distant memory for most.”

Egypt’s attempt to block underground tunnels between Gaza and Sinai, in reaction to an attack on Egyptian guards at the Rafah border, is likely to further negatively impact Gaza’s economy. Due to suffocating restrictions on movement of goods and people across Gaza borders, these tunnels are a vital crutch to Gaza’s ailing economy.

In July, the World Bank reported that the Palestinian economy is “not strong enough” for independence, due to dependence on foreign aid and heavy restrictions enforced by Israel that seriously hinder development in the Palestinian territories.