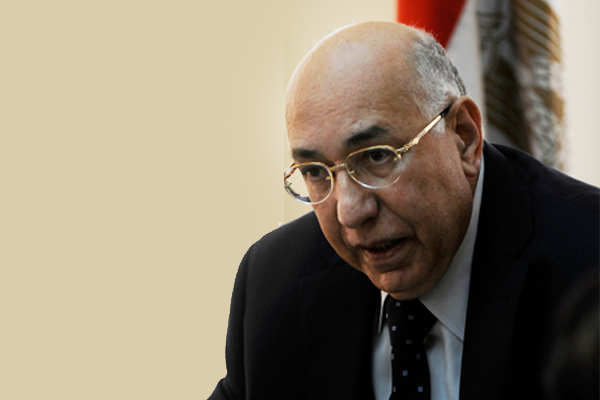 The Ministry of Finance (MOF) is on the verge of finalising the economic platform to be submitted to the IMF, which is a prerequisite for obtaining the $4.8 billion loan.

Minister of Finance, Momtaz Al Saeed, stated they are near the conclusion of the economic platform, which will be presented to the IMF’s executive committee.

Al Saeed added that the government prepared a medium-term plan that targets decreasing public deficit by 3 percent in three to four years. The plan also aims at reducing public debt’s cap to 60 percent instead of the current 80 percent.

The minister also noted the importance of obtaining the loan in order to boost the confidence of international lending organisations in Egyptian investors and economy. The government plans to take measures to rationalise expenditures without directly affecting low-income citizens.

Al Saeed pointed out that the government is re-considering its subsidies structure, particularly pertaining to fuel. ‘’40 percent of the subsidies dedicated for petroleum products benefit merchants and brokers, which makes no sense’’ Al Saeed exclaimed.

The public deficit was exacerbated during the last fiscal year, recording more than EGP 160 billion.

The MOF also plans to revamp the taxation system without increasing taxes. This could be achieved by expanding the tax base through including the informal portion economy and levying ascending taxes.

Al Saeed echoed President Morsy’s statement, affirming that the Egyptian Pound will not be devaluated, and that the Central Bank is effectively managing the fiscal policy.

‘’Our economy is strong, and we are pursuing the development of new investments, increasing exports and re-activating a number of the stagnant economic sectors,’’ stated President Morsy.