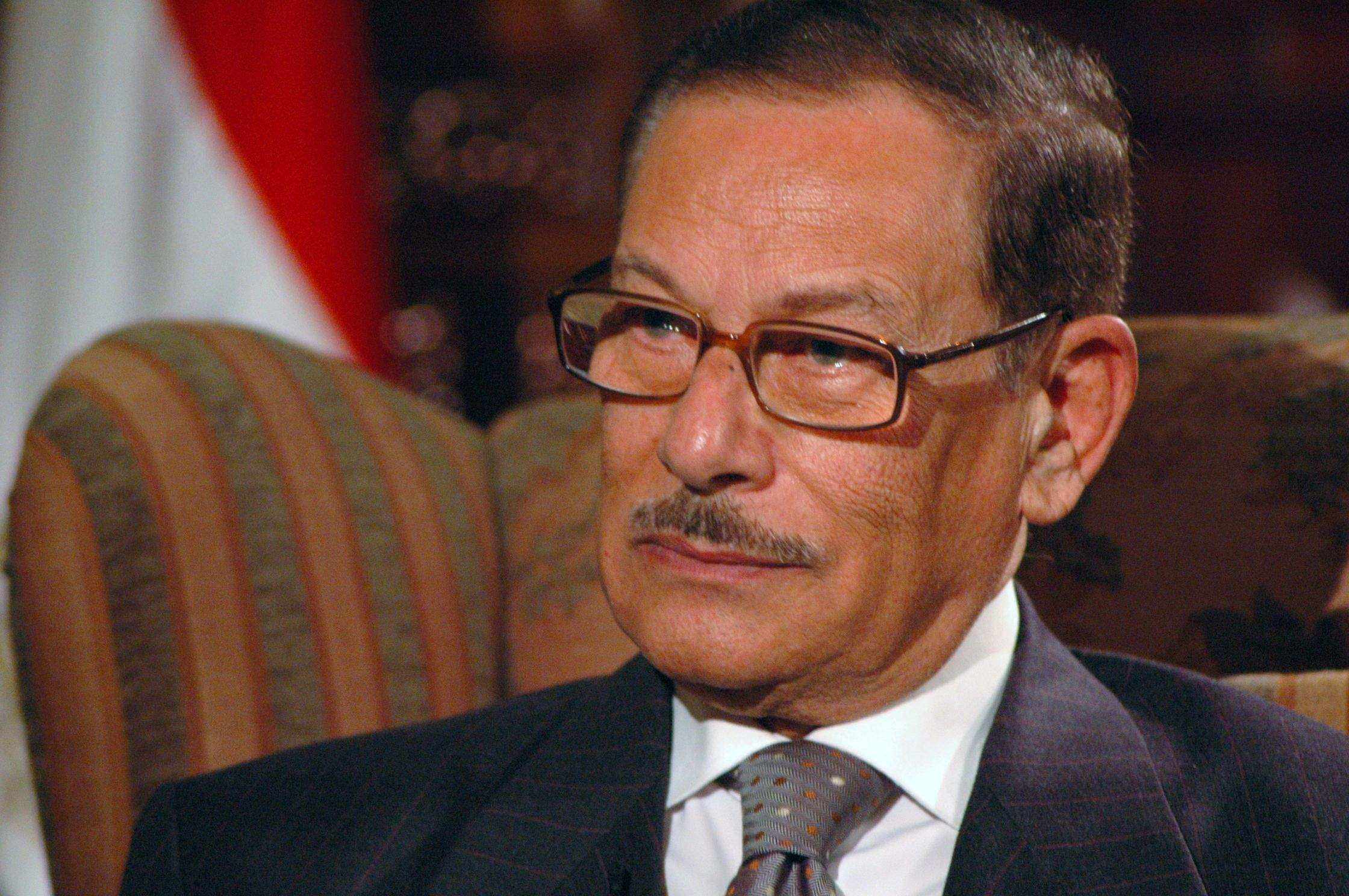 The head of the Illicit Gains Authority, Assem Al-Gohary, referred ex-head of the Shura Council, Safwat Al-Sherif, to court on Wednesday. Al-Sherif and his sons Ashraf and Ehab were all referred to criminal court by the head of the Authority. They were charged with abusing their powers in order to achieve illicit gains, according to state-owned news agency MENA.

Al-Sherif is charged with accumulating EGY 300 million of illicit gains during his posts as chairman of the General Authority for Information, head of the Egyptian Radio and Television Union, Minister of Information, and, finally, head of the Shura Council.

The investigations, which have been ongoing for almost a year, revealed that Al-Sherif achieved this amount by buying state-owned real estate at a very low price. Al-Sherif is also accused of abusing his position as Minister of Information by receiving EGY three million in bribes from the board chairmen of state-owned newspapers, in order for them to remain in their posts.

As for Al-Sherif’s sons, they are accused of taking advantage of his position as Minister of Information by acquiring preferential contracts for themselves and their partners, in order to receive access to prime TV viewership hours to broadcast their commercials.

The Illicit Gains Authority also demanded the inclusion of Al-Sherif’s wife, Eqbal Ateya Halabi, and his daughter, Eman, in the trial, in order to answer for their suspected complicity in Al-Sharif’s crimes.

State-media media agency MENA reported that defendants would be fined EGY 600 million; EGY 300 million for their illicit gains and an equivalent sum in fines.

Al-Sherif, once secretary general for the now dissolved National Democratic Party, was arrested in April 2011, upon being charged with profiteering, financial corruption, and abusing authority to achieve personal gains.

Al-Sherif is also charged with complicity in the Battle of the Camel; an attack on the protesters in Tahrir Square by pro-Mubarak thugs on camels and horses during the 18-day January uprising, 2011.