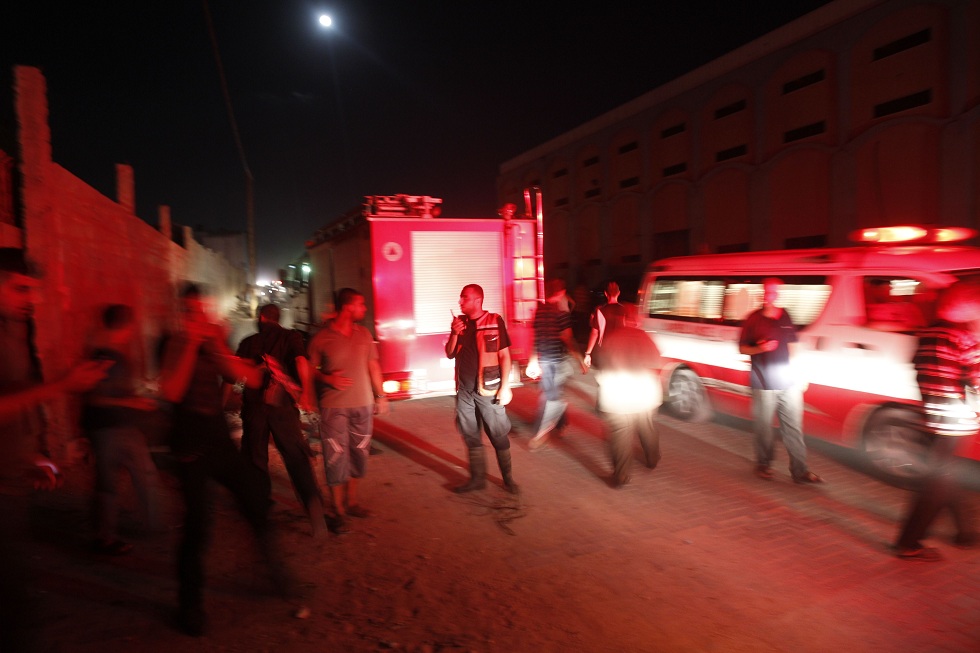 The attack northwest of Gaza city was believed to be targeting a training camp run by Ezzedine Al-Qassam Brigades, Hamas’ military wing, according to AFP.

Another airstrike by Israeli fighter jets on the same day targeted another training camp associated with the Hamas affiliated group, Al-Ahrar. The attack left no reported casualties.

The Israeli army confirmed “direct hits against “two terror activity sites in the northern Gaza Strip, according to AFP. “The sites were targeted in response to the continuous rocket fire towards southern Israel.

Two separate rocket attacks were launched at Israel early Friday from the Gaza Strip, one of which left a woman in shock after a rocket damaged the roof of a house.

Israel has been engaged in retaliatory attacks against armed Palestinians who launch rockets at Israel for decades. Often the attackers have indirect ties to Hamas or the Palestinian National Authority (PA), but are not explicitly operating under orders from these groups. Officially, Israel and Hamas share a state of peace but two weeks ago Israel’s Minister for Foreign Affairs Avigdor Lieberman called on the Middle East Quartet to pressure the PA into holding elections in order to oust Hamas from power.