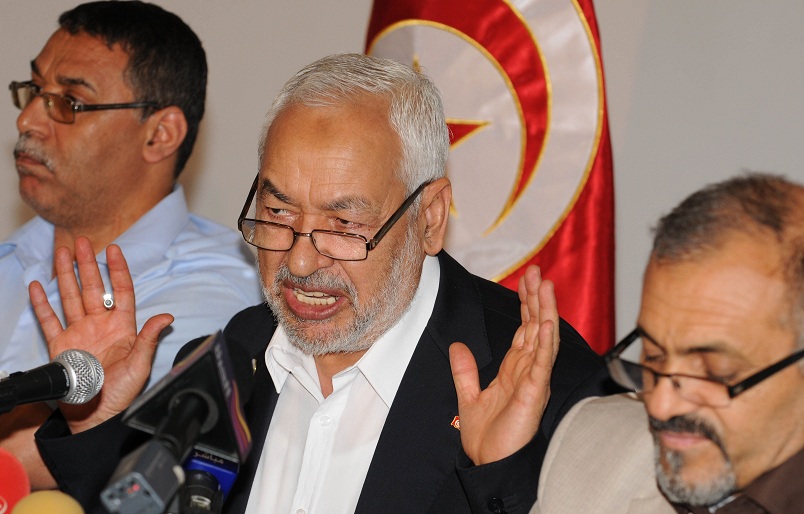 While Tunisian Islamists and government supporters took to the streets Friday, demanding the removal of former regime figures, the government has been criticised for curbing freedom of expression.

In the Tunisian capital, Tunis, protesters rallied outside the office of Prime Minister Hamadi Jebali after Friday noontime prayers. The protesters showed support for the Ennahda-led government and demanded faster “cleansing” of the country from “corrupt figures” from the former regime.

The prime minister’s adviser, Lotfi Zitoun, assured protesters that the government is doing its job in tough conditions and that it shall continue with “reforms” and actions to eradicate corruption, according to Tunisian state-owned daily Essahafa (La Presse de Tunisie).

Zitoun also refuted allegations of a government crackdown on freedom of expression, saying “nobody within this government is imposing pressure on media practitioners.”

Ahmed was recently attacked by “extremist Islamists” as he was leaving a TV show where he had earlier criticised extremist Islamists, according to ANHRI’s statement. ANHRI called on the Tunisian authorities, especially the Ennahda party, to “protect opinion setters from the repeated attacks.”

Also on Thursday an arrest warrant was issued against TV anchor Sami Fehri, who was charged with “illegal use of Tunisian state television resources” during the reign of former president, Zine El Abidine Ben Ali. Fehri, an associate of Ben Ali’s brother in law, claimed the charges were incited by spite for a satirical show aired by his station.

Meanwhile, authorities announced the extension of emergency law by another month, on account of the new academic year, according to AP.

The emergency law, which affords the police and army additional powers, including the ability to fire on protesters, has been extended eight times since the ouster of Ben Ali.