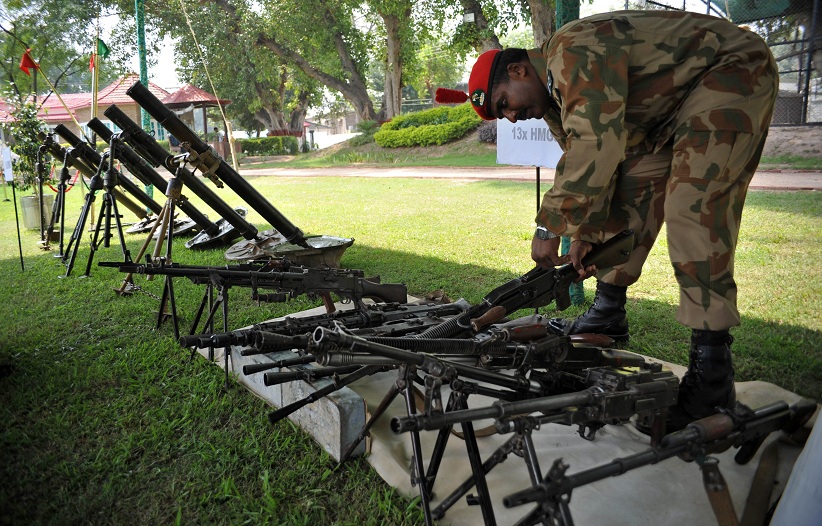 A United States drone strike killed at least five militants in Pakistan on Saturday, according to reports of Pakistani government sources to the Associated Press. The attack occurred in the Degan region of North Waziristan.

Pakistan’s northwestern region has been subject to a number of recent strikes and is seen as a stronghold of Taliban and Al-Qaeda militants by US government officials.

The US has carried out over 300 drone strikes in Pakistan since 2004 and these have drastically increased over the last four years under US President Barack Obama. During his first term as president, an estimated 2,000 have been killed in offensives in the country.

Drone attacks have been a largely contentious issue between the US government and Pakistani officials, who claim the offensives carried out by US drones violate Pakistan’s sovereignty. The US in turn has blamed Islamabad for not doing enough to crack down on terrorist elements in the region.

Tensions have run high, stemming from an attack by US Apache helicopters on Pakistani military outposts. The incident was fiercely condemned by Pakistani officials, who escalated calls for an end to military interference inside the country’s borders.

The Pakistan-based Haqqani network, responsible for some of the deadliest attacks on US troops in Afghanistan, has a strong presence in North Waziristan. According to the Washington Post, the US government is largely split over whether or not to designate the Haqqani network as a terrorist group. Doing so could potentially damage attempts to hold peace talks with the Taliban. Individual members of the militant network have already been labeled and targeted as terrorists by the US military.

Secretary of State Hillary Clinton has acknowledged a 9 September deadline for the US government to make a decision on how to categorize the group. Following a decision, Clinton will have to justify the categorisation to Congress in a report.