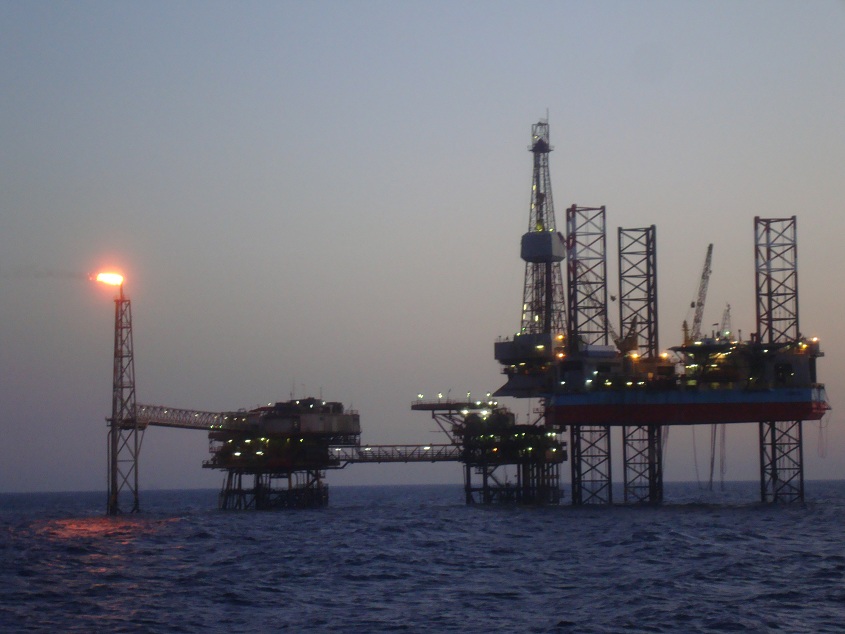 The Ministry of Electricity has declared it would introduce a plan to install a number of power stations during months of winter that will last until May. “This is the third remedial plan after two others that had been introduced two years ago,” the Ministry said.

The new stations are expected to cost $5 billion, the ministry added.

In the long run, the sector needs to restart massive investments in which banks would play a role in financing them partially, so that the power cuts crisis of this year could be avoided in the future.

The Upper Egypt Electricity Production Company (UEEP) has sought a loan of EGP 4.8 billion, representing the value of the local component to carry out South Helwan Power Station.

Mohamed Al-Masry, Wholesale Operations Head at the National Bank for Development (NBD), said that the last period witnessed hefty loans to the energy sector, especially to electricity. This indicates that banks remain keen on financing the sector.

The funding of the sector will increase during the coming period amid government moves to reduce subsidies to the ministries of Electricity and Petroleum.

The country needs giant projects in the electricity sector during the coming period to evade power cut problems, Al-Masry said, adding that Egypt needs massive finances, and that banks should provide them as long as good feasibility studies are properly conducted for these projects and that all credit requirements are fulfilled, while taking into consideration the maximum ceiling for finance.

He pointed out that long-term finances would not affect the bank’s turnout as most of the banks have long-term liquidity. They, Al-Masry added, had arranged long-term funding to carry out a number of power plants before.

Tamer Sadeq, a credit officer, said that energy projects are among the projects that are given the most attention when it comes to bank financing.

“There are many reasons behind this, including the low risk of investing in these projects, their potential for great revenues and that several entities work in these projects, state-owned as well as major private companies,” Sadek pointed out.

The demand for these projects is on rise, he added.

The availability of the long-term liquidity in banks and the accurately prepared feasibility studies will encourage banks to move forward with extending finances for such projects.

With regards to the ceiling for funding the sectors, Sadeq said that a large numbers of banks increased their capital during the second half of last year, so they are able to give more loans to some sectors and companies.

If these institutions resort to issuing bonds, the result would be the same, which is investing a large portion of the long-term liquidity in the banks.

Hosam Rageh, the Head of the Credit Risk Department at a foreign bank, said that joint loans are ideal since they provide liquidity needed for electricity and petroleum sectors to overcome the problem of the debt ceiling.

Some banks have not yet reached the maximum limit to finance these two sectors, Rageh said, adding that these banks can be of benefit through the joint loans.
He added that one of the easy methods to finance is the joining of foreign investors to partner with the governmental bodies to carry out the new projects.

It is noteworthy that the Holding Company for Electricity began searching for a new funding mechanism in the light of the difficulties facing the sector in providing financing for new projects, in the case of both local and foreign financing.

The company assigned the National Bank of Egypt to study the possibility of issuing instruments or bonds to finance new projects worth EGP 6 billion.

The Holding Company seeks to use the proceeds of bonds or instruments to finance about 40 percent of the value of the newly proposed projects, including Al-Ayatt power station, which was implemented within the sector’s five-year plan 2012-2017.

Last year, the electricity sector received the largest loan in its history, which equalled EGP 4.6 billion. The loan was obtained by East Delta Electricity and the National Bank of Egypt arranged for the loan.

As many as 14 banks participated in financing part of the investment cost of the remedial plan of the electricity sector.