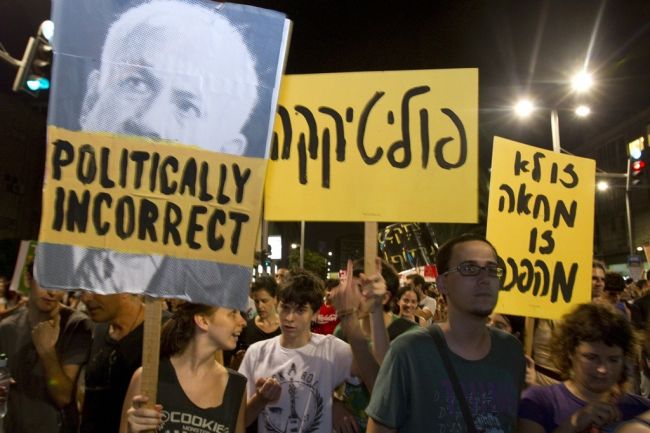 A one percent rise in Value Added Tax (VAT), the first of a series of tax increases approved last month by the Israeli Parliament, the Knesset, came into effect on Saturday.

Opposition politicians have criticised the tax hikes. Labour Party Chairwoman, Shelly Yacimovich was quoted in the Jerusalem Post saying, “the rise in VAT and gas prices are not surprising. All basic products have become luxuries under Netanyahu’s government – food, a home, education and gas.”

Petrol prices are expected to rise by more than seven percent, partly due to the VAT increase, according to Ynet.

In addition to tax increases, the Knesset also recently approved budget cuts as part of Netanyahu’s economic plan to avoid a major economic deficit, according to Haaretz. Government officials told Haaretz these mesaures would not affect the middle class.

An Israeli “social justice movement” emerged for the first time last July. Protesters camped out in the streets for weeks demanding social reforms and objecting to the high costs of housing and living.