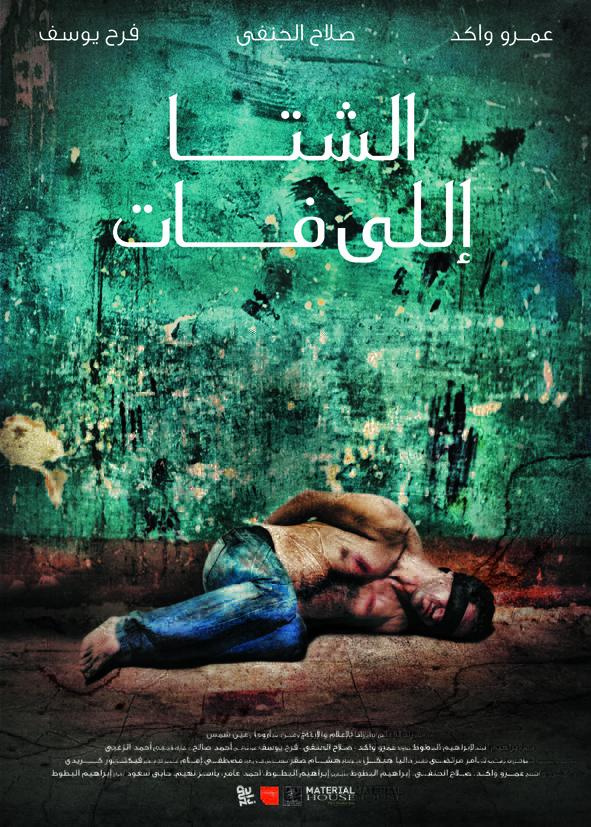 Winter of Discontent, the film by director Ibrahim El Batout and starring Amr Waked, premiered last weekend during the prestigious Venice Film Festival to a nearly full house. The buzz around town had already indicated that Winter of Discontent was among the films to look out for, and judging by the seven-minute long, standing ovation the film received from the entire theatre at the end of this first showing the movie delivered on this promise.

“The very warm reception we received during the premiere means the audience really connected with the film, and this has made us all very proud and happy,” El Batout shared exclusively with the Daily News Egypt. “It is a great honour for us to be here.”

The press conference that followed offered standing room only as the international press descended on El Batout, Waked and the other actors, possibly indicating that Winter of Discontent is a serious contender to win the Orizzonti category.

UK-based Swipe Films has signed on as the official sales agent for Winter of Discontent for the international market, a job they are perfectly suited for, boasting previous successes like Golden Globe winner ‘Osama’.

The Venice Film Festival runs until 8 September and the winners of the different categories will not be announced until the end of the festival.