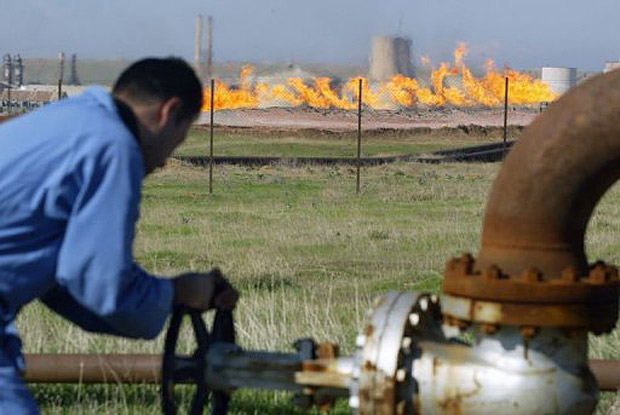 United States officials advocated for oil and gas companies working in Kurdistan to cooperate with Baghdad, according to an Iraqi government statement.

The announcement was made in a statement by the office of Iraqi prime minister, Nouri Al-Maliki, following a meeting with a US delegation headed by Assistant Secretary of State for Near Eastern Affairs, Elizabeth Jones, on Sunday.

In August, the Iraqi central government threatened the French oil company, Total, that it would lose all contracts with the federal oil ministry if it didn’t pull out of deals with the KRG, which were done without authorization from Baghdad.

Last month in a letter to three major oil companies, KRG Minister of Natural Resources, Ashti Hawrami, claimed that the region would halt production on 31 August, if Baghdad did not pay the 1.5 million USD it owed to the KRG. The Kurdish government then announced that it would extend the deadline for payment until 15 September but cut its production until it received its due. Although the KRG agreed in the national budget to provide the central government with 175,000 barrels per day (bpd) of oil, it is currently only producing 100,000 bpd. The KRG also previously halted production of oil altogether, from April to August.

Baghdad has responded to these threats by considering cutting budget payments to Kurdistan of more than $3 billion, according to Reuters. They claim this amount would compensate them for the oil lost as a result of the halt in oil production earlier this year, as well as the recent cuts to their revenue.