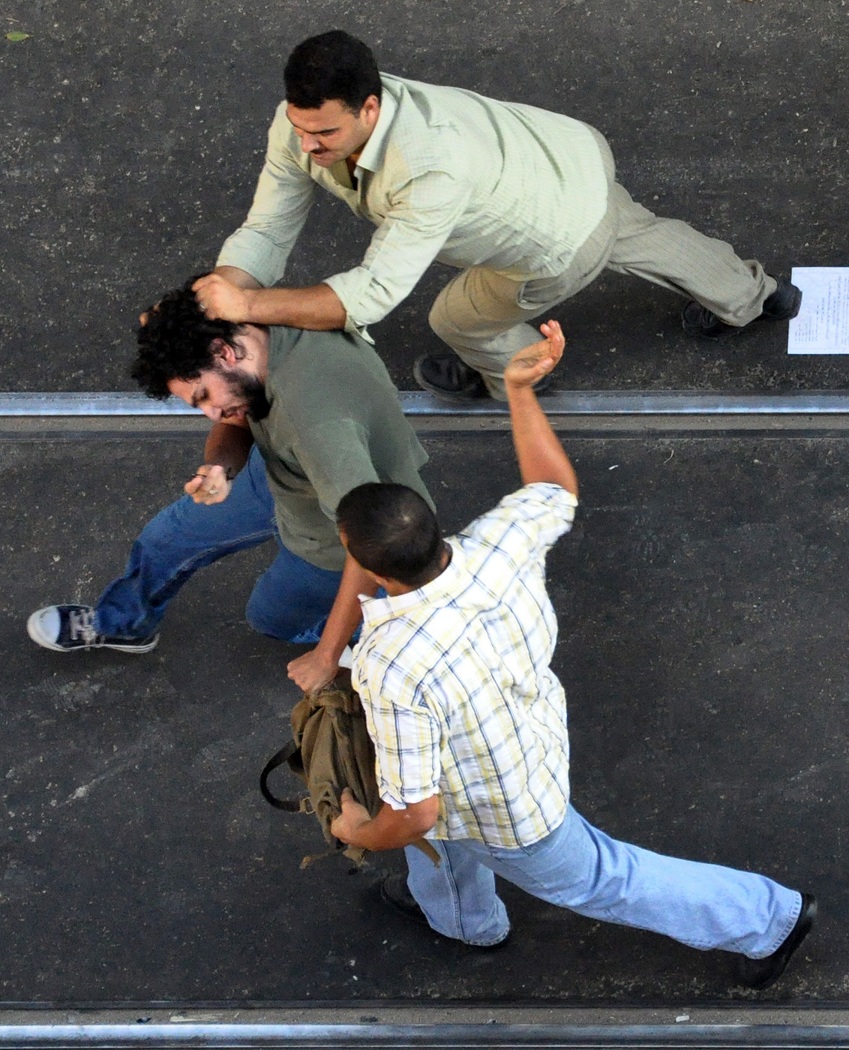 A new staff for the National Council for Human Rights (NCHR) had been appointed Tuesday by the Shura Council, alongside new senior staff for national newspapers. Constituent Assembly chairman Hossam El-Gheriany was appointed as the new head of the NCHR, with Abdel Ghaffar Shokr, senior member in the Social Popular Alliance party, as his deputy.

“The staff includes a wide variety of members from different political currents,” new member and head of the Penal Reform Organisation Mohamed Zare’, said. “I did not wish for the council to have been overtaken by an Islamist majority as is currently the case; I would much have preferred the members’ affiliations to be more balanced.”

At least seven of the 20 members appointed are from an Islamist background. “It is a trend which Mubarak started, by appointing those faithful to him as a majority in the council,” Zare’ explained. “Yet, since all those appointed are respectable people, I only hope we don’t disagree about basic matters such as setting the agenda.”

Ahmed Seif Hamad was also wary about the Islamist majority within the council in regards to discussing freedoms issues such as the freedom of opinion, women and minorities freedoms.

“I don’t think we could disagree about matters such as torture or exceptional trials. Nobody has suffered from the aforementioned more than the Islamists,” Hamad said, adding that disagreement might arise over the means through which problems could be solved rather than the mere identification of the problems.

Muslim Brotherhood lawyer and newly appointed member Abdel Moneim Abdel Maqsood, said the number of Islamists within the NCHR cannot be classified as a majority.

“Ever since its establishment, the council had not once included a single Islamist,” Abdel Maqsood recalled, questioning the reason why those against the appointment of Islamists nowadays were not against their exclusion back in the time of Mubarak.

“There is no cause for concern,” Abdel Maqsood said. “The council includes women as well as Copts.”

One highly criticised appointment is that of Safwat Hegazy, a salafist preacher who has become known for his fanatic opinions.

“Hegazy was one of those who took part in the 18-day January uprising,” Abdel  Maqsood said though, in justification of his appointment.

Nevertheless, Hamad cares about a different classification of the members, citing personal reservations about the majority of the new members being politicians rather than rights activists. “Yet, I hope we can agree on the common ground of providing the basic human rights of citizens.”

As to the choice of the new head of the council, having Al-Gheriany replace Boutros Boutros Ghaly, ex-United Nations Secretary General, has so far met with little criticism.

Hamad described the choice of Al-Gheriany as “felicitous”, expecting Al-Gheriany to be the balancing force among the diverse collection of members.

“Having someone with such extensive judiciary experience who is also biased towards freedoms heading over the council is definitely a plus. Besides, we can never forget that he is one of the most prominent judges fighting for the independence of the judiciary.”

Zare’ agreed on the appointment of Al-Gheriany. Nevertheless, he was concerned about Al-Gheriany simultaneously heading the Constituent Assembly. “I would have hoped for him to be only dedicated to the council.”

Among the first matters the newly appointed members are eager to tackle is that of the structure as well as jurisdiction of the council.

Since its establishment in 2003, the NCHR has often been viewed as closely affiliated with the regime, a matter which had cost it much of its credibility among other human rights organisations.