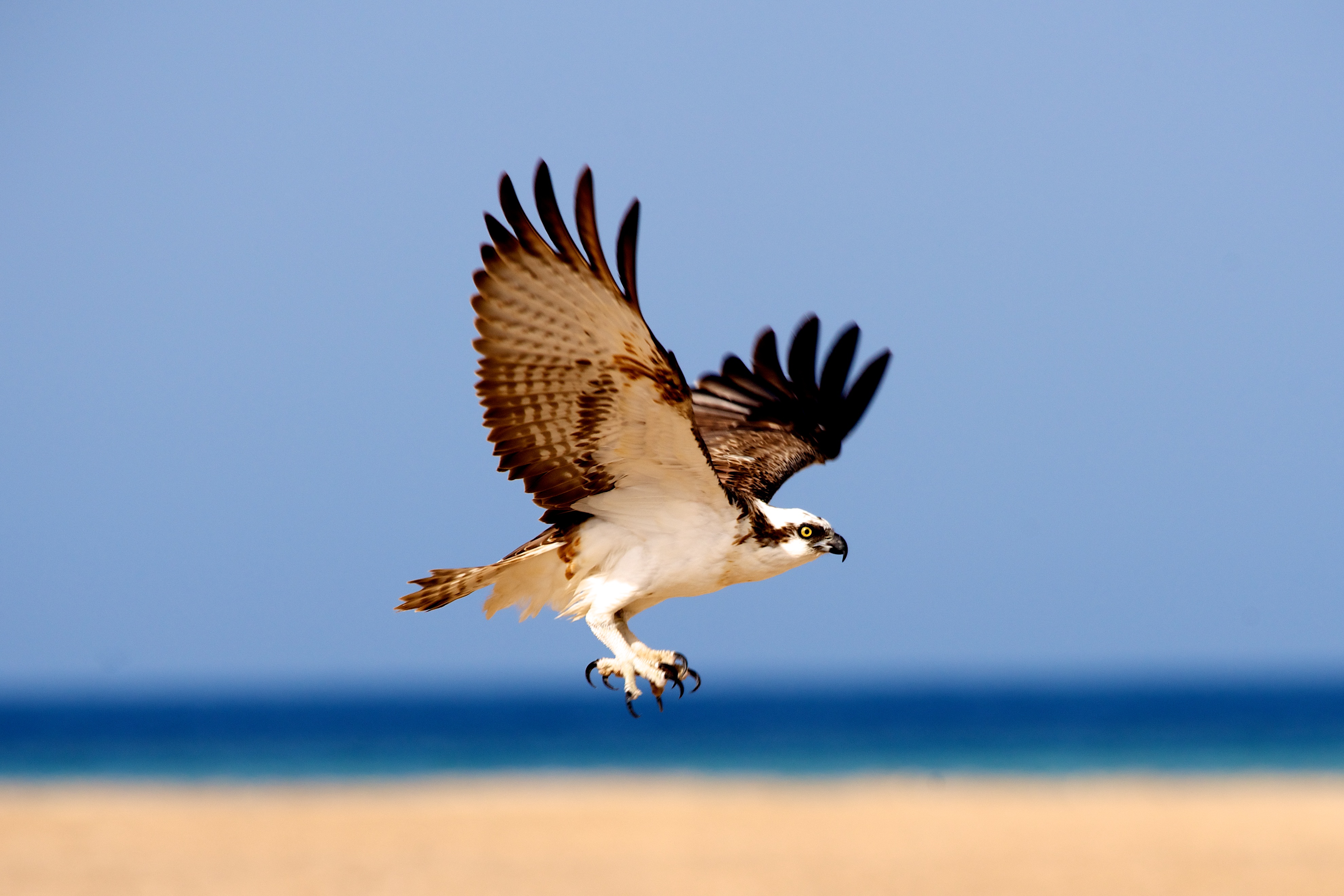 Yehia El Alaily has been taking photos since he was a teenager. What started as a hobby became a passion, and eventually led to a profession. His portfolio includes travel images, food photography, and an astounding array of nature shots.

“I studied agriculture and soil science, and spent a lot of my time outdoors. I was always interested in the nature around me and around 2006 I took a few good shots of birds and this started it all,” El Alaily said. “Bird photography is challenging and this is what I like about it most. You never know if the birds you hope to capture will be there, I have spent whole days in Fayoum and not found anything and had other days there when there were birds everywhere I looked.”

El Alaily has won international renown for his ability to photograph birds in their natural habitat “I work together with a British publishing house that specialises in books about birds. Every six months they send me a list of the birds they are planning to include in their upcoming publications and I go out and find the birds and photograph them.”

Besides the varied commercial work El Alaily does for big corporate clients, the focus in his personal work is slowly growing in the direction of telling human stories. “I enjoy setting myself new challenges and when I work on these projects I am focusing on telling a story,” he said. “These stories do not happen easily though, you need to find the right person who is respected in the community that you are doing a story about to take you around and introduce you. It is time intensive but I love documenting human stories that deserve to be told. Publication is something that comes much later, if ever, when I work on a project like this it is the last thing on my mind.”

El Alaily believes that character and the ability to see beyond the obvious are the most important traits for a photographer. “The environment for photography in Egypt has not changed much since the revolution. We still face trouble with permits and endless paperwork and people are less willing to be photographed. If you point a camera at a group of people they will happily wave at you, but as soon as you focus on an individual they are a lot less enthusiastic.”

The image El Alaily selected for our This is Egypt series features a male Osprey. The photo was taken in the Nabq National Park in South Sinai. “I spotted a male and female Osprey around their nest. The female was sitting on the eggs, while the male kept circling around the nest and me, suspiciously watching what I was doing and ensuring his other half was safe. In the hour I was there he sat down maybe four times and this shot was taken right after he took to the air again after a brief stop.”

When asked why this image represents Egypt to him El Alaily answered “It is an image of strength and freedom. Egypt is a strong country, and I have hope that freedom is coming to us, soon.”