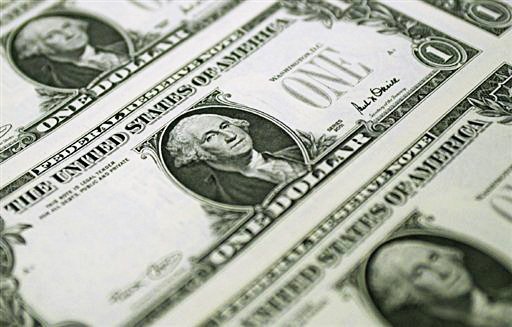 The exchange rate of the US dollar continued to rise against the Egyptian pound to hit its highest level since 2004.

The price of the USD reached EGP 6.105 for purchasing and EGP 6.115 for selling. The exchange rate average hit EGP 6.10, renewing concerns that the Central Bank of Egypt will give up a ‘strong pound policy’and seeks inflation, especially after the foreign reserve of USD rose to US $15 billion.

Head of the treasury sector at the Societe Arabe Internationale De Banque(SAIB), Osama Al-Manialawi, said that the increase is natural and healthy as speculators were not involved in it so far, calling on the Central Bank of Egypt to intervene if the hike was prompted by speculators.

Karim Namiq, head of the investment and capital markets sector at the Bank of Alexandria, ruled out the idea that CBE abandons supporting the Egyptian pound, believing that the hike of the USD exchange rate was prompted by the increasing demand.

The closed companies are Al-Noran, Al-Saqr, and Al-Prince Exchange, bringing the companies that the CBE closed within two months up to six companies, he said, adding that this led to a state of confusion in the exchange market and a decreasing supply of the foreign currencies.

Executive Director of Al-Kholoud Exchange, Ahmed SayyedNadi, said that the USD increased by 0.5 piaster to 6.105 pounds for purchasing due to the lack of dollar resources and a number of exchange companies violating measures of foreign transfer.

An import and exports section member at the Giza Chamber of Commerce voiced his concerns over these increases and their effects on imported goods.

The moves of the USD against the Egyptian pound came a few days after President Mohamed Morsy’s statements during his visit to China that the Egyptian Pound will not be devaluated, affirming that there are no intentions to deregulate exchange rate and to abandon the “strong pound policy.”