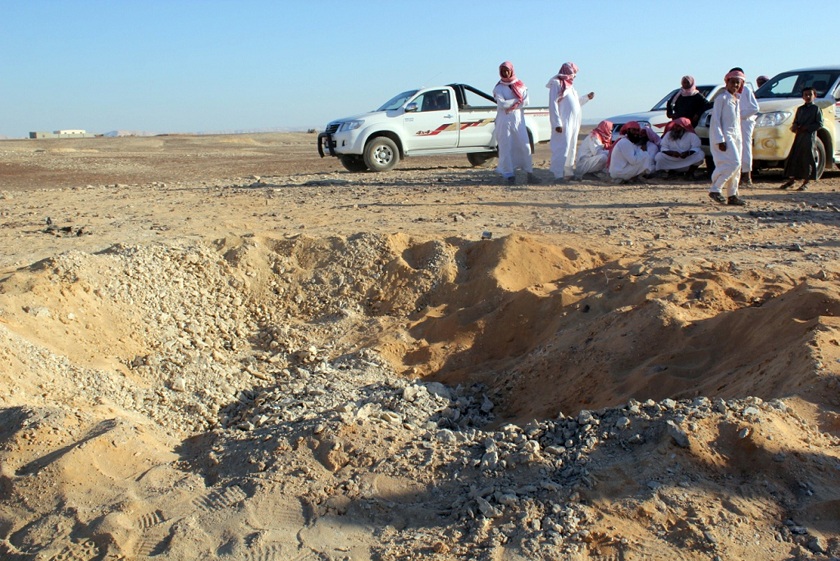 Earlier this week the International Association of Jewish Lawyers and Jurists (IAJLJ) sent a letter to Egypt’s Justice Minister requesting the release of Auda Suleiman Tarabin, an Israeli Bedouin arrested in December 2000 on charges of espionage. The letter sent to the Justice Minister Ahmed Mekky comes just a week before Tarabin’s lawyer is set to visit Egypt.

Tarabin arrested at the age of 18, and repeated requests for his release have been rejected. In July, the IAJLJ sent a letter through the Egyptian Embassy in Israel to the newly elected President Mohamed Morsy.

The letter requested Tarabin’s release on the basis of an unlawful arrest during the Mubarak regime. The IAJLJ referred to a letter sent to them by the Working Group on Arbitrary Detention at the United Nations Human Rights Council, “where it was clearly stated that Mr Tarabin’s incarceration, legal process and sentences are wrongful.

Moreover, there is a reference to the government of Egypt calling her to immediately release Mr Tarabin,” the July letter read.

Tarabin’s case has come to light after various media outlets, including the Jerusalem Post, reported Tarabin may be released in exchange for Egyptian prisoners in Israel. Tarabin’s lawyer and the IAJLJ did not have any knowledge of
such a swap.

The executive director of the IAJLJ, Ronit Gidron, said that all their recent attempts to contact Egyptian officials requesting Tarabin’s release have yielded no replies. “Past records show no desire to cooperate with us or to work according to our demands, however we are approaching them because we are an NGO and we deal with human rights,” Gidron explained.

“We are working closely with Tarabin’s lawyer and there are discussions on-going between our governments but we are not part of these negotiations.”

According to Tarabin’s lawyer Yiltzchak Meltzer, his family was originally living in the Sinai but returned to Israel when the Gaza Strip was handed over to the Palestinian authority. Tarabin travelled to Egypt in 1999 with his mother to visit his sisters living in Arish. After this he was tried in absentia, and arrested when he tried to return over the border.

“Egyptian media has often reported that his father was a collaborator or informer of the Israeli Defence Force in the  Sinai,” Meltzer mentioned. “My feeling is that it is only a form of retribution because they could not get his father.” As per Egyptian law, once a prisoner has served three quarters of their sentence they are elegible for parole, which means Tarabin should have been released in March.

“To tell you the truth I expected that after the election of a new president one of the things Egypt would do is rectify or remedy the injustices and wrongs of the previous regime,” Meltzer said.