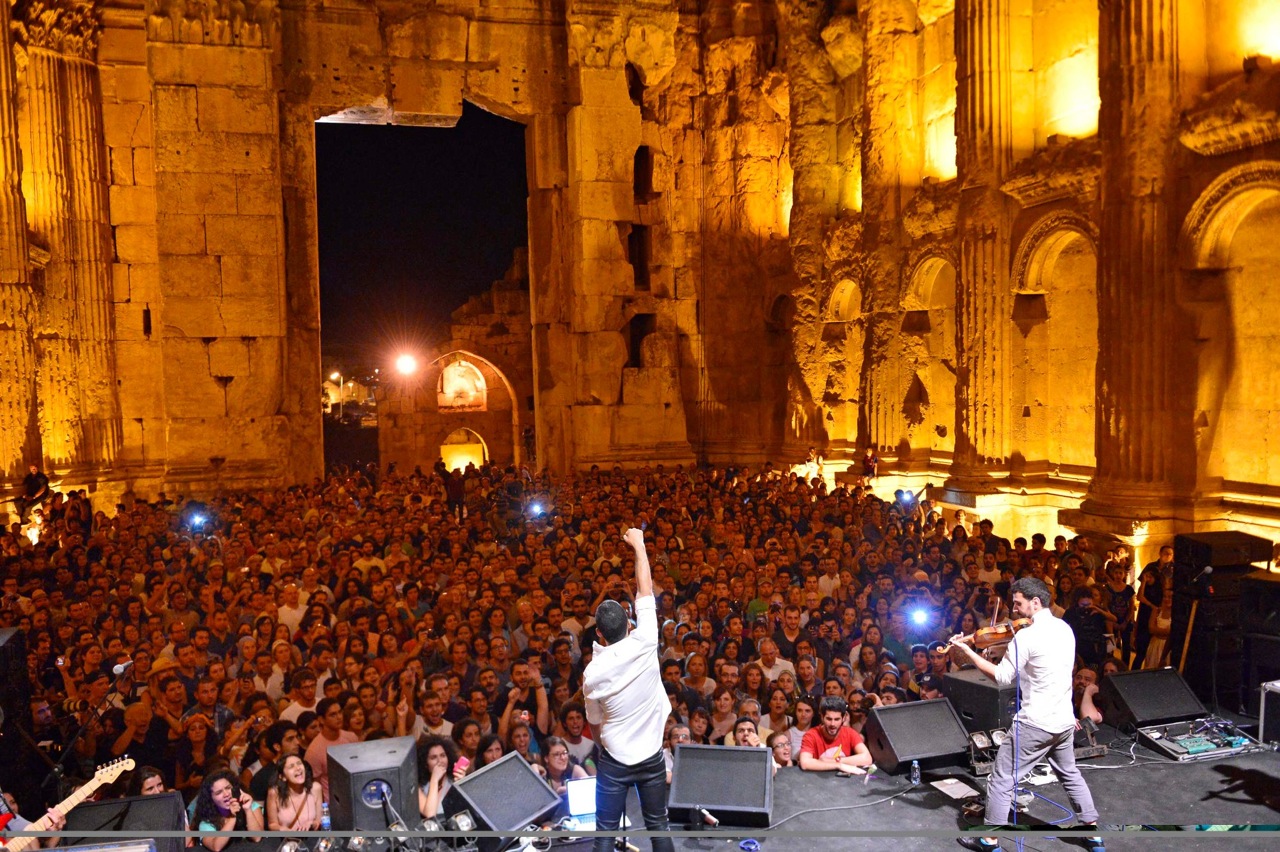 The calls for cancellation from fans comes as part of the Boycott, Divestment, and Sanctions (BDS), which is a campaign to put international pressure on Israel as a way of protesting its actions through the aforementioned methods.

Many celebrities have already culturally boycotted Israel, including musicians such as Pink Floyd’s Roger Waters, writers like Arundhati Roy, and public figures and intellectuals such as Judith Butler and Archbishop Desmond Tutu.

The move may have already caused some irrevocable harm to Mashrou’ Leila’s fan base, seeing as they waited a considerable period of time before conceding and canceling the show. The decision has been applauded nevertheless.

The main focus now will be on getting the Red Hot Chili Peppers themselves to cancel and get them to support the BDS movement, although there is no indication that this will happen any time soon.