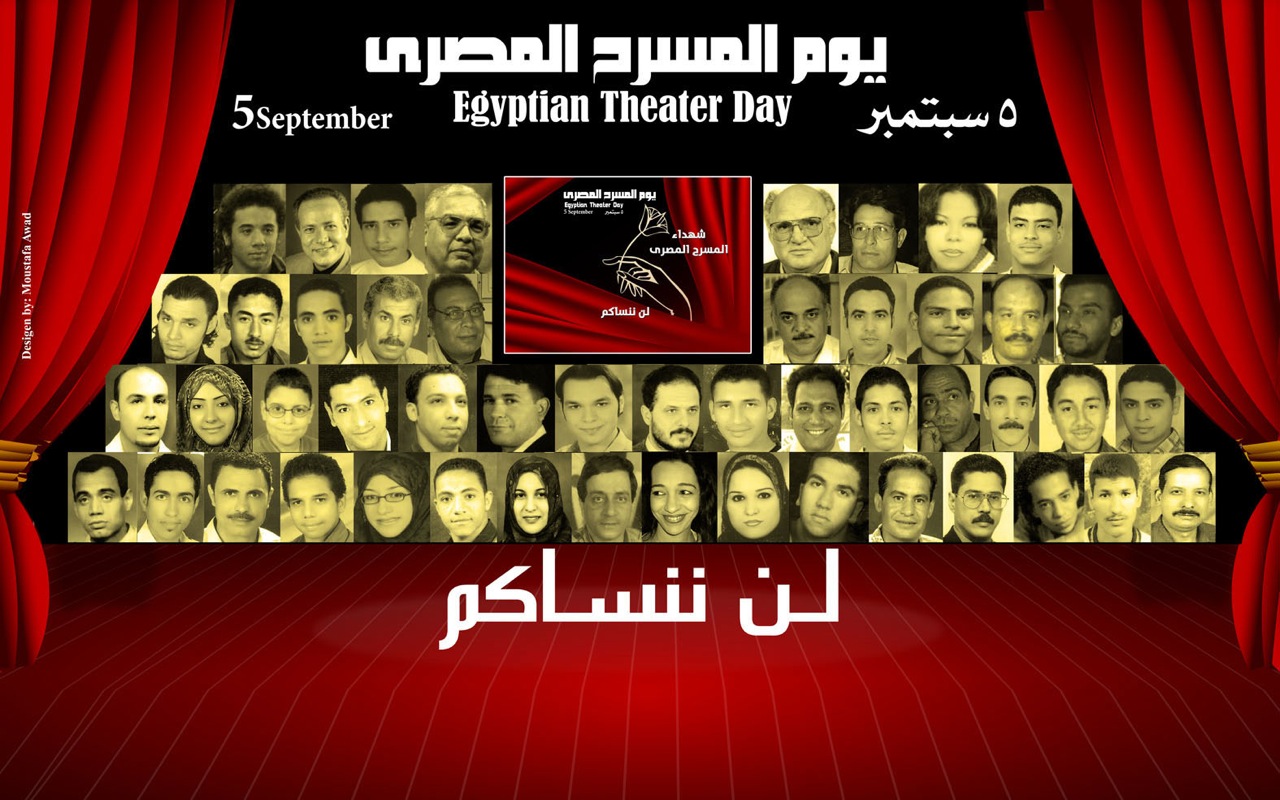 Yesterday marked the 7th anniversary of the culture palace fire in Beni Suef which claimed over 30 lives. The fire was reportedly due to a candle falling on a set, after which it spread to the whole theater. The fire extinguishers were locked in a distant room and there was only a single exit. After the horrific incident, Farouk Hosny, then the Minister of Culture, resigned but former President Mubarak revoked his resignation.