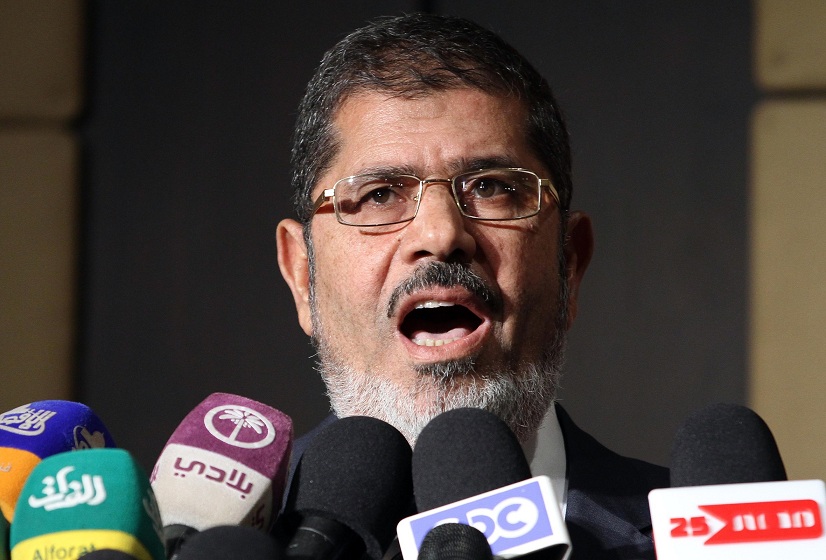 President Mohamed Morsy is using social media to promote his achievements, while a watchdog website also tracks his progress.

Meanwhile, Morsy used his Facebook page to publicise his meeting on Thursday with a group of almost eighty artists, intellectuals and actors, the deputy prime minister of Cyprus, and the foreign ministers of Malta, Italy and Greece, Bahrain, the United Arab Emirates and Qatar.

The Facebook page also contains a list of “Morsy’s achievements”. Watchdog website Morsi Meter, which is tracking the President’s election promises he vowed to meet in his first 100 days in office, challenges these achievements.

Over 70 days since his inauguration, the website lists him as having fulfilled just three of 64 promises. The website says he has met promises in the categories of security, traffic and cleanliness, but none regarding the categories of bread and fuel. The fulfilled promises include providing raises and promotions to policemen, removing roadblocks and barriers from roads to improve traffic, and launching an awareness campaign to improve cleanliness. The website lists another 23 tasks as being in progress.