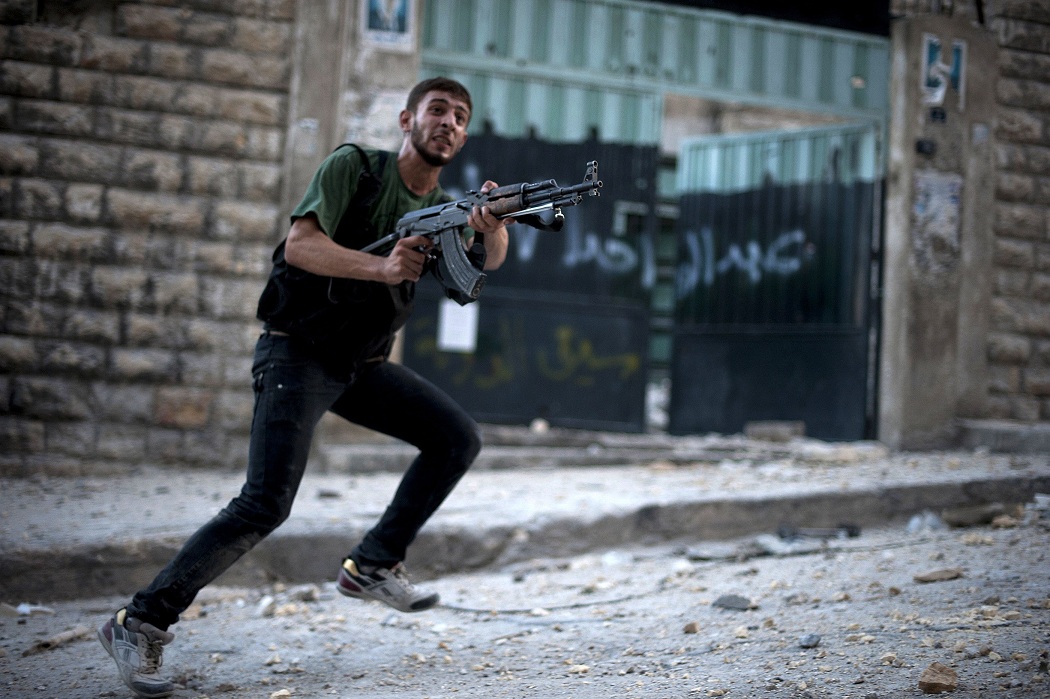 Damascus (AFP) – Russia and the United States’ differences on the Syrian conflict were laid bare on Sunday as Lakhdar Brahimi headed to Cairo for talks with Arab leaders on his first visit to the region as peace envoy.

Troops meanwhile bombarded rebels in the key battleground city of Aleppo, as a bomb attack on a bus carrying civilians and soldiers in the flashpoint province of Homs reportedly killed four people and wounded dozens.

Brahimi, who last week described the Syrian bloodshed as “staggering” and the destruction “catastrophic”, was on his way to the Middle East for the first time since taking up his role as the UN-Arab League envoy.

The veteran troubleshooter took over from Kofi Annan, the former UN chief who quit the post in early August complaining of “continuous finger-pointing and name-calling” at the UN Security Council.

US Secretary of State Hillary Clinton said on Sunday that a new Security Council resolution on Syria would be pointless if it had “no teeth”, as President Bashar al-Assad would ignore it.

Speaking in Russia, Clinton said she was willing to work with Moscow on a new resolution but warned Washington would step up support to end Assad’s regime if the measure did not carry consequences.

“There is no point to passing a resolution with no teeth because we’ve seen time and time again that Assad will ignore it and keep attacking his own people,” said Clinton.

Russian Foreign Minister Sergei Lavrov said on Saturday after talks with Clinton that he hoped to seek Security Council approval for a peace plan agreed in June in Geneva that called for a ceasefire and political transition.

Clinton said she hoped for progress but was “realistic” that the United States and Russia had differences on Syria.

If those differences persist, “then we will work with like-minded states to support a Syrian opposition to hasten the day when Assad falls,” she said.

The United States has said it is providing non-lethal assistance to the opposition in Syria, whose regime which has been a Moscow ally since the Cold War.

Brahimi was travelling to the Egyptian capital on Sunday for talks with Arab League leaders ahead of a trip he hopes to make to Damascus, said his spokesman.

According to UN diplomats, Brahimi has been seeking guarantees that he will get a proper meeting with Assad before he goes to Damascus.

The Algerian former foreign minister said before taking up his post he was not confident of being able to restore peace, warning it was a matter of ending rather than avoiding a civil war.