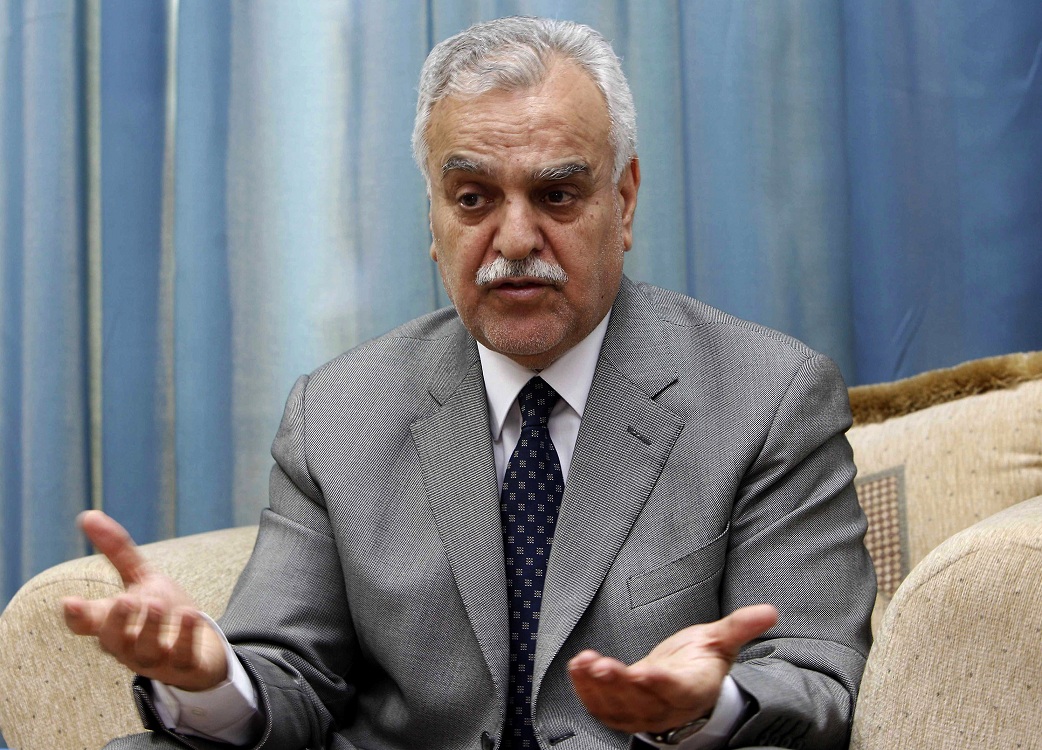 The Iraqi Vice President (VP) Tariq Al-Hashemi was sentenced to death in absentia on Sunday, according to Al Jazeera.

The Supreme Judicial Council’s spokesperson said he was found guilty of involvement in the killings of a female lawyer and an army general, according to CNN.

At a time when sectarian violence in Iraq has resurfaced, he was also accused of running terrorist death squads. According to Reuters, 58 people died in explosions across Iraq on Sunday.

Al-Hashemi, a Sunni, is a fierce critic of the Shia’a Prime Minister Nuori Al-Malki, and claims charges against him were politically motivated, Al Jazeera said.

In addition to Al-Hashemi, his son in law, Ahmed Al-Qahtan and the manager of his office, Tariq Ahmed Bakr Al-Hashemi were also sentenced to death, after the court found enough evidence to convict them of killing a female lawyer, an army general and his wife said Al Jazeera.

Several of Al-Hashemi’s bodyguards confessed to taking part in operations targeting security personnel and government employees, during his trial, which started 15 May. The bodyguards were ordered and paid by Al-Hashemi to carry out these attacks, said AP. He was expected to release a statement about the verdict on Sunday night and has previously claimed testimony against him came after coercion and torture.

According to AFP, these are only the first of almost 150 against the VP. Further charges include accusations by Al Maliki’s government of Al-Hashemi’s involvement in bombings and assassinations carried out by his bodyguards and other employees between 2005 to 2011, said AP.

Al-Hashemi is currently in Turkey and, according to Al Jazeera, Turkish authorities have refused to hand him over, even though both Iraq and Interpol have issued arrest warrants against him.

The verdict has led to resentment of Al-Malki by Iraqi Kurds and Sunnis, who accuse him of monopolising power, AP reported.