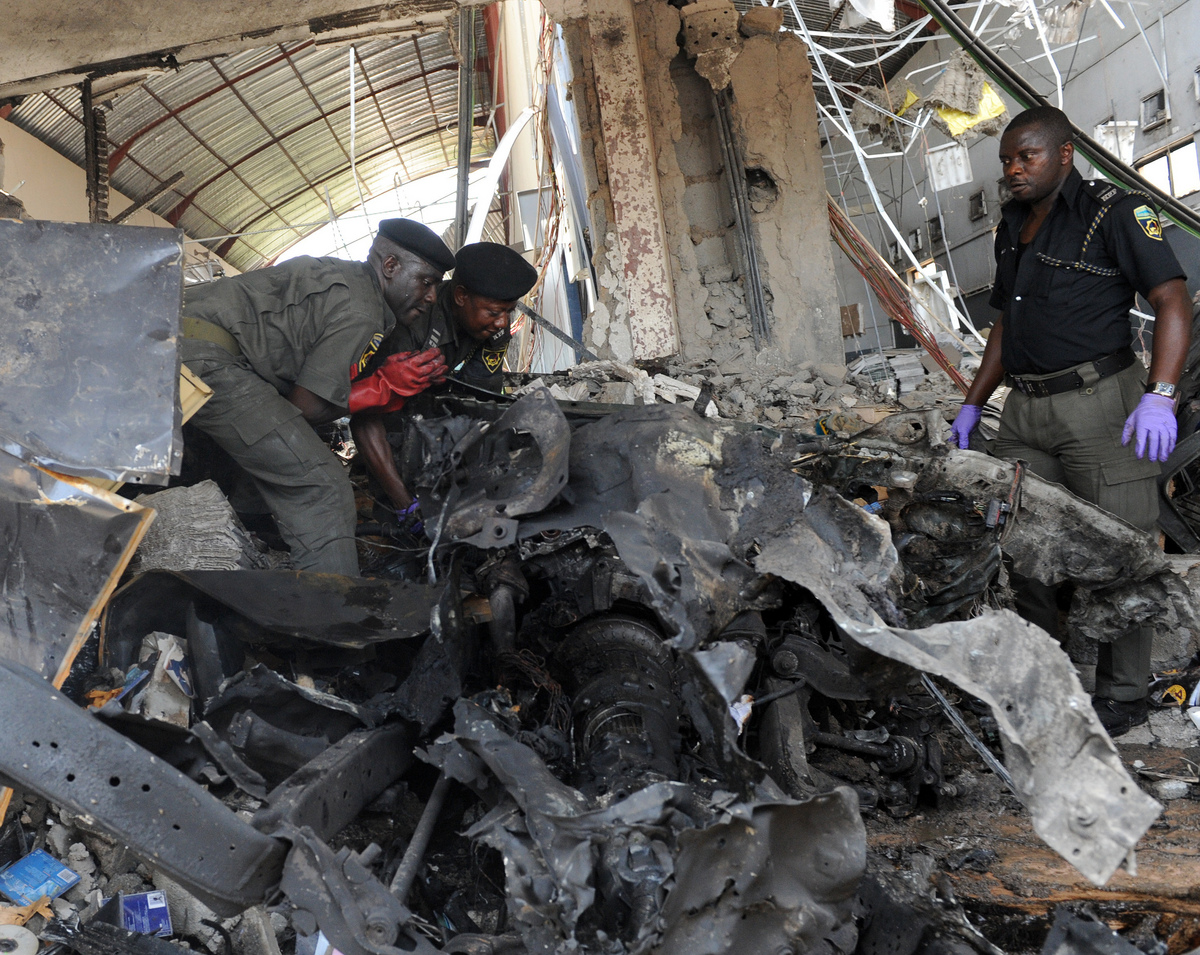 A London-based charity organisation, Al-Muntada Trust Fund, has been accused by a British member of parliament of funding Boko Haram, an Islamist militant group operating in Nigeria, according to a report released by British newspaper the Guardian on Sunday.

David Alton, a member of the House of Lords, raised concerns about the Al-Muntada Trust Fund’s activities with Foreign Office minister Lord Howell in July, as well as with the United Kingdom’s Charity Commission and the Metropolitan police.

However the Charity Commission stated that while they are aware of concerns regarding Al-Muntada’s affiliations with Boko Haram, they were unable to confirm whether those concerns are directly related to the London-based Al-Muntada, since there are several other charity organisations registered under the same name, according to the Guardian.

Nevertheless, the London-based Al-Muntada is notorious for being a platform for radical clerics, the Guardian reported.

Boko Haram has been conducted violent activities in Nigeria since 2009, usually by blowing up churches. The Nigerian army announced on Friday the killing of seven suspected Boko Haram members and the arrest of 13 others, according to BBC news.

BBC news quoted Lt Col Sagir Musa who said the killings and arrests took place after “a group of gunmen suspected of being Boko Haram,” attacked a military checkpoint.

The attacks came a day after Boko Haram released a statement claiming responsibility for attacking a number of mobile telecom installations, according to Reuters.

In their statement, Boko Haram explained their actions, accusing the mobile installations of giving security personnel information about them, vowing to “continue attacking them until they stop”, Reuters reported.

Boko Haram also vowed not to “leave any correspondent or staff of the Voice of America (VOA), alone”, according to VOA. The Islamist group accused VOA of having taken “the task of harming our religion.”

Boko Haram, a term which means that western teachings are prohibited, is an organisation seeking to impose Islamic Shari’a law in Nigeria, especially in the Muslim-majority north. It is affiliated with Al-Qaeda in the Islamic Maghreb.