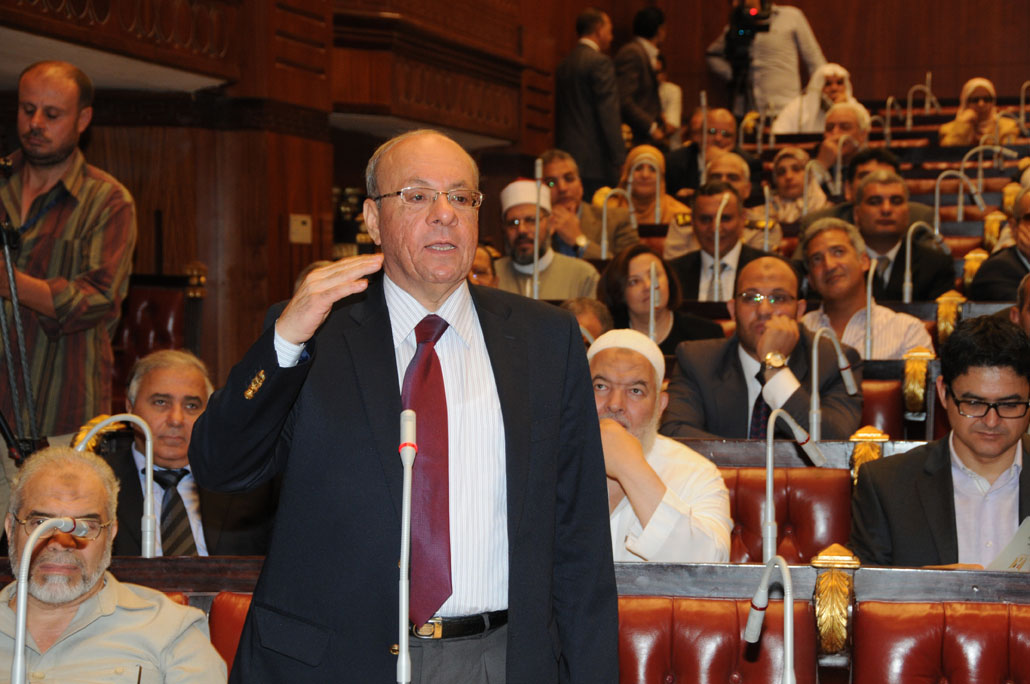 As the Constituent Assembly discusses constitutional articles, many in Egypt worry that the country’s new constitution will not be a representative or democratic one.

The National Front for Justice and Freedom is one such worried entity. The Front is starting a watchdog campaign to supervise the constitution drafting process and to raise awareness about what the assembly is drafting.

Mohamed Waked, a leftist activist and member of the front, said the campaign was largely a response to the lack of transparency in the assembly’s suggestions and community discussion committee.

“The committee lacks transparency and does not disclose what is being drafted in the assembly,” Waked told the Daily News Egypt. “Meanwhile the media is publishing leaked constitutional articles which are very worrying.”

Waked said the composition of the assembly is in itself flawed, since it is not truly representative of anyone other than the Muslim Brotherhood and hard-line Salafi Islamists.

He said that in response, the front is organising a four stage campaign to monitor and affect the constitution drafting process.

“We are currently monitoring what the assembly is doing and holding small conferences geared towards activists and those interested in the constitution drafting process,” he said.

The front has already held conferences in Tanta, Alexandria, and Cairo, with another one planned in Beheira. In the Cairo conference, held on Sunday, they distributed a report they compiled on the assembly, its formation, the articles it has already drafted, and criticism of it.

“The next step is to hold popular conferences for the public which will be followed by the creation and spreading of videos in the style of the Kazeboon campaign, and finally street action in the form of protests outside Constituent Assembly meetings and other places,” said Waked.

The goals of the campaign include trying to change the assembly’s composition to be more representative. Waked denied that it was already too late for that, despite the Assembly being almost done with its work.

“The assembly is currently missing ten members which is against its own bylaws. They [assembly members] have to elect replacements and they could easily elect non-Islamists to balance it,” he said.

He adds that members of the Muslim Brotherhood, whom he feels are over-represented, could resign and have non-Islamists elected in their places.

Furthermore, the assembly is currently facing a court case in the Administrative Judiciary Court and could be dissolved. The next court session is scheduled for 2 October.

If the assembly is dissolved, then President Mohamed Morsy will be the one to compose a new one, in accordance with the constitutional decree he released on 12 August.

Waked says they will exert pressure to make the assembly balanced, trying to change anywhere between ten members to the entire composition.