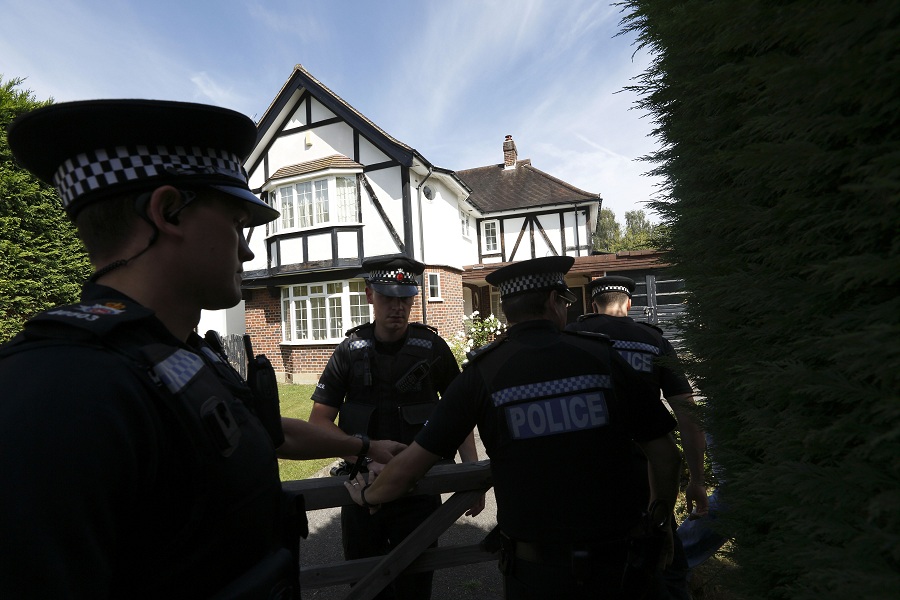 One of two survivors of the Chevalline shootings in the French Alps woke from her medically induced Coma on Monday as more information on the murders came to light.

Zeinab Al-Hilli, the seven year old daughter of Saad and Iqbal Al-Hilli, will be interviewed by police once she is no longer sedated and prepared to deal with the traumatising murders that left her and her younger sister Zeena orphans, the Guardian newspaper reported.

Police concluded on Monday that the four victims of Wednesday’s attack were killed by a single 7.65mm automatic pistol, adding to theories of a hired assassin. The police have so far been careful to avoid jumping to conclusions, at least publicly, in order to avoid forewarning whoever was behind the attack.

The events surrounding the attack are still largely speculative, and the possibility of a professional assassination has given rise to many theories including a politically motivated murder tying Saad Al-Hilli, believed to be the main target of the attack, to Iraq’s former ruling Ba’ath party and deposed leader Saddam Hussein.

The Daily Mail newspaper originally ran an article which tied Al-Hilli to various different clandestine businesses and claimed Al-Hilli had been under surveillance by the British government in 2003. While there is no immediate publically available evidence to support this theory, the UK government was known to monitor Iraqi citizens in the UK as war with Iraq became imminent in 2003.

Another theory is that the attack was a result of a family dispute over inheritance. Al-Hilli’s brother has denied the claim, speaking to police on the matter.

On Monday the family home in England was cordoned off and their neighbours evacuated after police reported being worried about certain objects found in Al-Hilli’s workshop. The bomb-squad concluded that the objects in Al-Hilli’s workshop were not hazardous and residents were allowed to return shortly after.

Al-Hilli, his wife Iqbal, her mother and a cyclist who is believed to have happened upon the murders were all killed, while Zeinab was shot in the shoulder and bludgeoned over the head. Police concluded that Zeena survived because she was not seen hiding under the skirts of her dead mother.