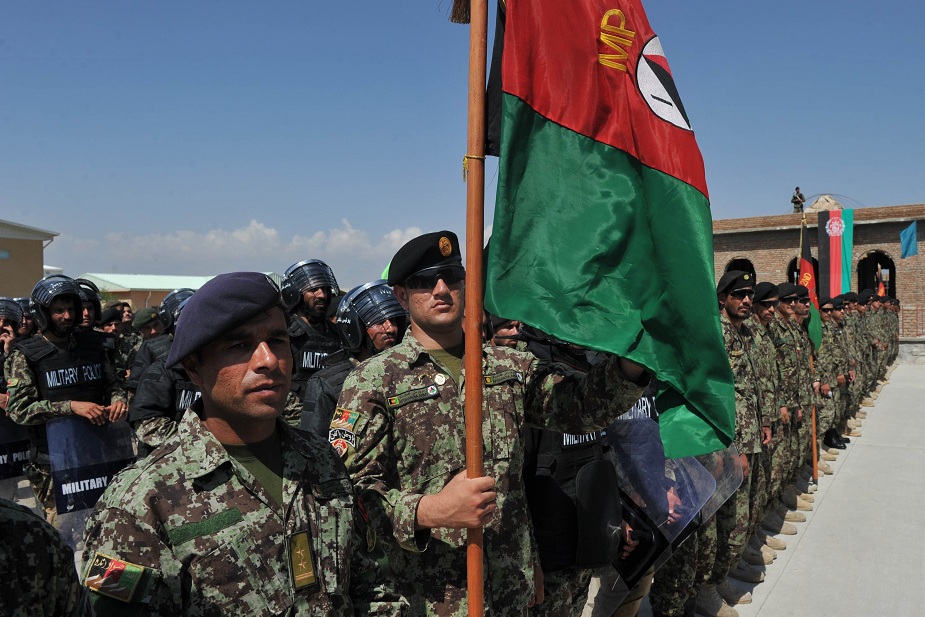 The spokesperson confirmed that several missiles had struck the base, and that the three casualties were aboard a helicopter which “caught on fire from indirect fire.” The three soldiers were Afghani and injuries were also reported, but ISAF declined to comment on the number of wounded or their condition.

AFP reported the three dead were intelligence personnel and two senior officials were among the wounded.

The Taliban claimed responsibility for the attack in a text message to Reuters. ISAF said they were unaware of this, but was not surprised by the claim.

The base has been targeted frequently in the past. A suicide bomber attacked the base in March after copies of the Quran and other religious texts were taken from the Bagram detention centre library and burned.

The bomber detonated explosives at the entrance of the base, injuring four and killing two civilians. Last year rockets were fired at the base on 11 September as the US embassy in Kabul marked the tenth anniversary of the 9/11 attack in the US.

The airbase is in close proximity to the detention centre which was formally handed over to Afghan control on Monday. The handover is part of the exit strategy implemented by NATO and US forces. The prison is infamous for having held without charge thousands of terrorist suspects. While the detention centre is now in Afghan hands, the US still retains the right to stop the release of prisoners if they believe the prisoner is dangerous and to screen and hold newly detained Afghans.

The US also has jurisdiction over 50 foreign detainees currently held in the detention centre and is believed to have similar control over the fate of hundreds more in the prison.

The prison holds thousands of prisoners, many of which do not have their rights guaranteed under the Geneva Convention because they are classified as ‘unlawful enemy combatants’ rather than prisoners of war.