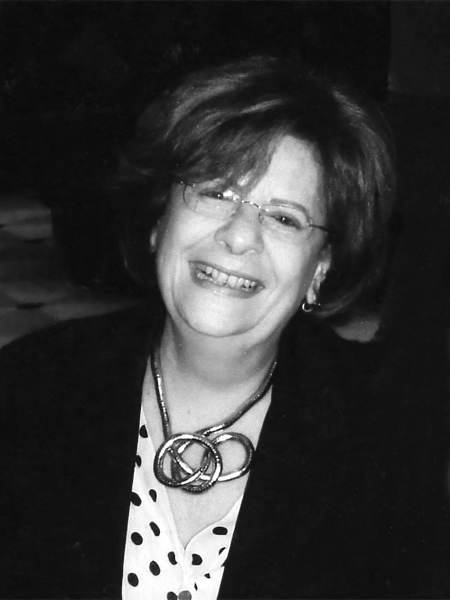 Rubbish collection for household waste was usually and traditionally carried out by zabaleen, or informal rubbish collectors not employed by the government. They people have been in this trade now for several generations. They have an arrangement amongst themselves to collect household waste, whereas the Cairo Cleanliness and Beautification Authority (CCBA) was responsible for street cleanliness.

So this worked quite well because what the zabaleen did was very important; they collected rubbish, took it up to where they were living and sorted it. Organic waste was thrown to the pigs that they raised and plastics, tin, metals, glass, paper, remnants of cloth were also sorted so that they could be recycled or traded. This was for them a way of life. Then recycling methods were introduced to them, for example machines crushing plastic bottles into raw materials. They had their own system.

How did they buy the recycling machines?

Everything was being used, and about 80 % of the rubbish was also re-used. This was not taught, it was a system developed by the zabaleen. Organic waste can be turned into fertilisers, as it is today in the agricultural industry. I am talking here about a system that worked well, but of course the government and the people did not like seeing zabaleen on the streets of Cairo with their donkeys collecting rubbish. For them it did not look very “civilised”.

So there were efforts by the governorates to make Cairo cleaner. They awarded 15 year contracts to multinational companies and of course a fee was then added to household electricity bills for rubbish collection.

What happened to the zabaleen community then?

The zabaleen were marginalised and they found themselves competing with a system that they were not part of. The multinational companies provided bins that were not big enough and the collection routes were insufficient so we found the zabaleen going to these bins and trying to get the rubbish they wanted to trade in. Their problem was compounded when the government decided to cull the pigs in 2009.

This decision came as a result of an ill-informed policy associated with preventing the spread of swine flu, which was not the cause at all. It was in fact a political decision to appease Islamists who thought that raising pigs was haram. This left the zabaleen unable to work and in extreme poverty.

What is the situation today?

The government has still not been able to manage the volume of rubbish or to create a system that addresses the whole process of waste management from leaving the domestic residence to sorting, the transfer stations, and through to turning organic wastes into fertilisers, recycling dry waste, and dealing with dry waste so that what goes to the dump is very little. Rubbish is a source of wealth.

We are not capitalising on it and thus we live in a highly polluted environment where rubbish is thrown everywhere and it spreads disease. I do not know how we are not able to come up with a plan that divides up the city of Cairo into four or six sections with each their own well-coordinated system. We need to provide incentives for people to encourage them to not dump their rubbish rubbish anywhere, and incentives for collectors so that they collect everything, and are allowed to keep the rubbish if they want to trade it.

What would happen to the zabaleen if such a system was created?

They should be incorporated within it. Why should they be marginalised if they are good at what they do? The government has acknowledged and has begun to understand the role of the zabaleen in this process and they realise they were mistaken. This system needs to provide incentives for them and address their needs.

Do you know if the new government has anything on its agenda regarding waste management or the creation of the system you were talking about?

Well, the President talked about rubbish as one of his priorities, but you cannot address an issue like that in 100 days. It has to be studied and we need think on a bigger scale.

Do you see the President’s initiative on rubbish collection to be effective by any means?

No, the initiative will not have a long lasting impact. If you clean rubbish from the streets it will accumulate again. We need a long term plan and to have one you need to have the political will, the expertise, and good coordination.