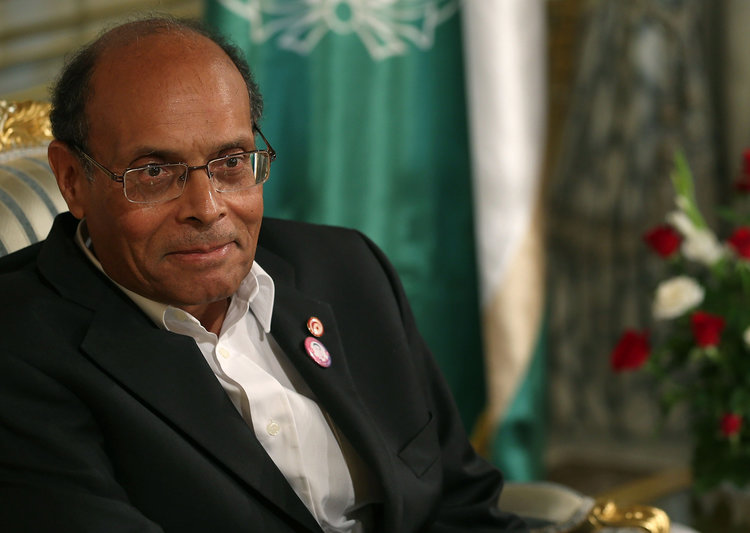 Tunisians protested against police brutality in al-Greisa city, northwest of the capital on Monday night. The protest followed the funeral of a man who police allegedly tortured to death, AFP reported.

Police used tear gas and fired warning shots in a bid to disperse the protesters. However, eyewitnesses told AFP the police required the assistance of the army to suppress rioting and restore peace.

Radia Nasrawi, president of the Tunisian Association against Torture (ATCT) condemned the death of Abdel Rauf El-Khomasy, claiming he was tortured by police, AFP reported.

“This tragedy shows that practicing torture continues in Tunisia even after the fall of the ousted president Ben Ali and his regime,” Nasrawi said. She also accused the moderate Islamist Ennahda led government of using the same methods as the ousted regime, including the systematic use of torture.

The Ministry of Interior said El-Khomasy, 40, died of a concussion. He was unconscious when he was taken to Charles Nicolle hospital and died shortly after. El-Khomasy was arrested on 28 August on a criminal charge, but the ministry didn’t divulge further details. According to Nasrawi, the police arrested El-Khomasy following a complaint by his neighbour accusing him of theft.

Lawyer Abd-el-Hak Triki told reuters that El-Khomasy was hit on the head by a sharp object during interrogation at the police station.

After the ouster of Ben-Ali’s regime in January, several cases of torture in prisons and police stations were reported, according to Human Rights organisations in Tunisia.

However, El-Khomasy’s is considered the first death from torture after the revolution, a tragedy that could embarrass the Ennahda government which promised to establish a mechanism to prevent torture and protect prisoners’ rights by the end of July.

The Ennahdha party issued a statement expressing its condolences for El-Khomasy’s death and condemning the use of violence and torture against prisoners. The statement, signed by president of the party Rached Al-Ghanouchi, called for transparent investigations and the punishment of the perpetrators. The security system should be reformed promptly to respect the rights and dignity of citizens, the statement added.

In a separate development, the Tunisian president announced on Monday that the Emir of Qatar Sheikh Hamad bin Khalifa Al Thani has ordered the expulsion of Sakhr Materi, the son-in-law of ousted Tunisian president Zine El Abidine Ben Ali, from Qatar, reported AFP.

The expulsion followed a request by President Moncef Marzouki, who is visiting Doha to for a conference about retrieving money embezzled from Arab Spring countries.

The president thanked the Qatari Emir for his cooperation and added that Tunisia will continue to call upon the states that host of former regime fugitives or looted assets that belong to the Tunisian people to hand them over to the Tunisian state.

Materi and his wife Nesreen Ben Ali, who fled to Qatar before the ouster of the Tunisian president, have been sentenced to imprisonment in absentia for corruption and abuse of power charges.