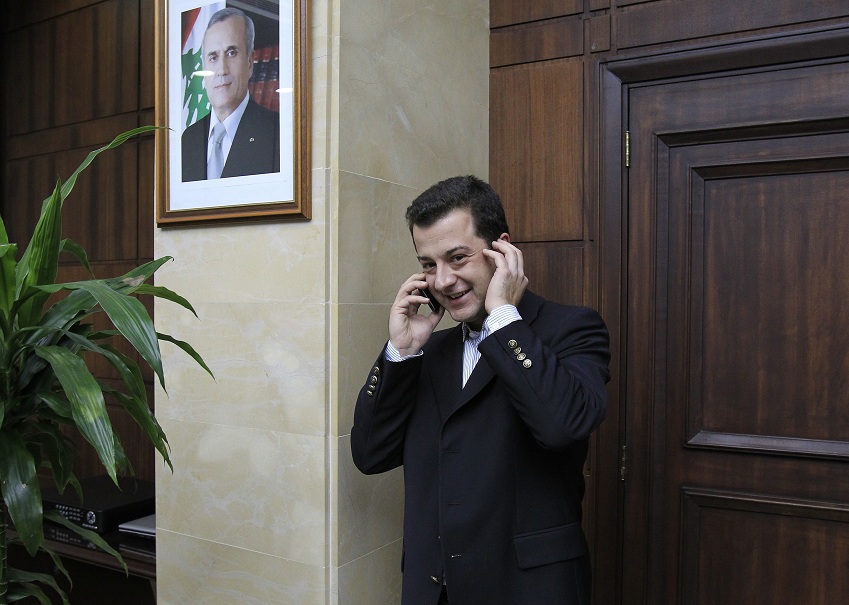 The Lebanese Army rescued four Syrian hostages in a midnight raid on Tuesday, while a Turkish businessman was released following negotiations with his kidnappers.

The Syrians were taken hostage in a large group nearly a month ago by the powerful Shi’a Al-Meqdad clan in retaliation for the abduction of a relative in Syria. They also abducted Turkish businessman Aydin Tufan Tekin from a taxi following his arrival at Beirut airport on a business trip. The clan hoped to pressure the Turkish government to force the Free Syrian Army to release their relative.

Most of the Syrian hostages were subsequently released, except the four who were rescued by the Lebanese army from a Hezbollah-controlled southern suburb of Beirut. Tekin was released to the Lebanese General Security Forces headquarters later on Tuesday, the Lebanese Embassy in Turkey told Daily News Egypt.

The Syrian hostages were tortured during their incarceration and forced to falsely confess to being members of the Free Syrian Army, they told MTV Lebanon news following their release. A statement by the abductees was earlier aired on regional news channel Al-Mayadeen in which they claimed to have been rebels fight Syrian President Bashar Al-Assad.

Mohammed Abdel Latif Moussa, told MTV Lebanon News, “they forced me to confess to the media as being in the FSA, though I’m not associated with any of such accusations…and we want to tell all the kidnappers, that the civilians have nothing to do with politics, and that we thank the army for freeing us.”

Another abductee said, “I’ve faced torture, electrocution and they put me in a coffin.”

Tekin told the Journal of Turkish Weekly that he was treated well by his captors and was escorted back to Turkey by Wednesday morning.

The Lebanese army said it had done its utmost to secure the release of the hostage. “The army leadership is intent on continuing its raids and imposing the rule of law, it will not back away from these measures until it has caught all those involved and freed all the hostages,” Reuters reported an army statement saying.