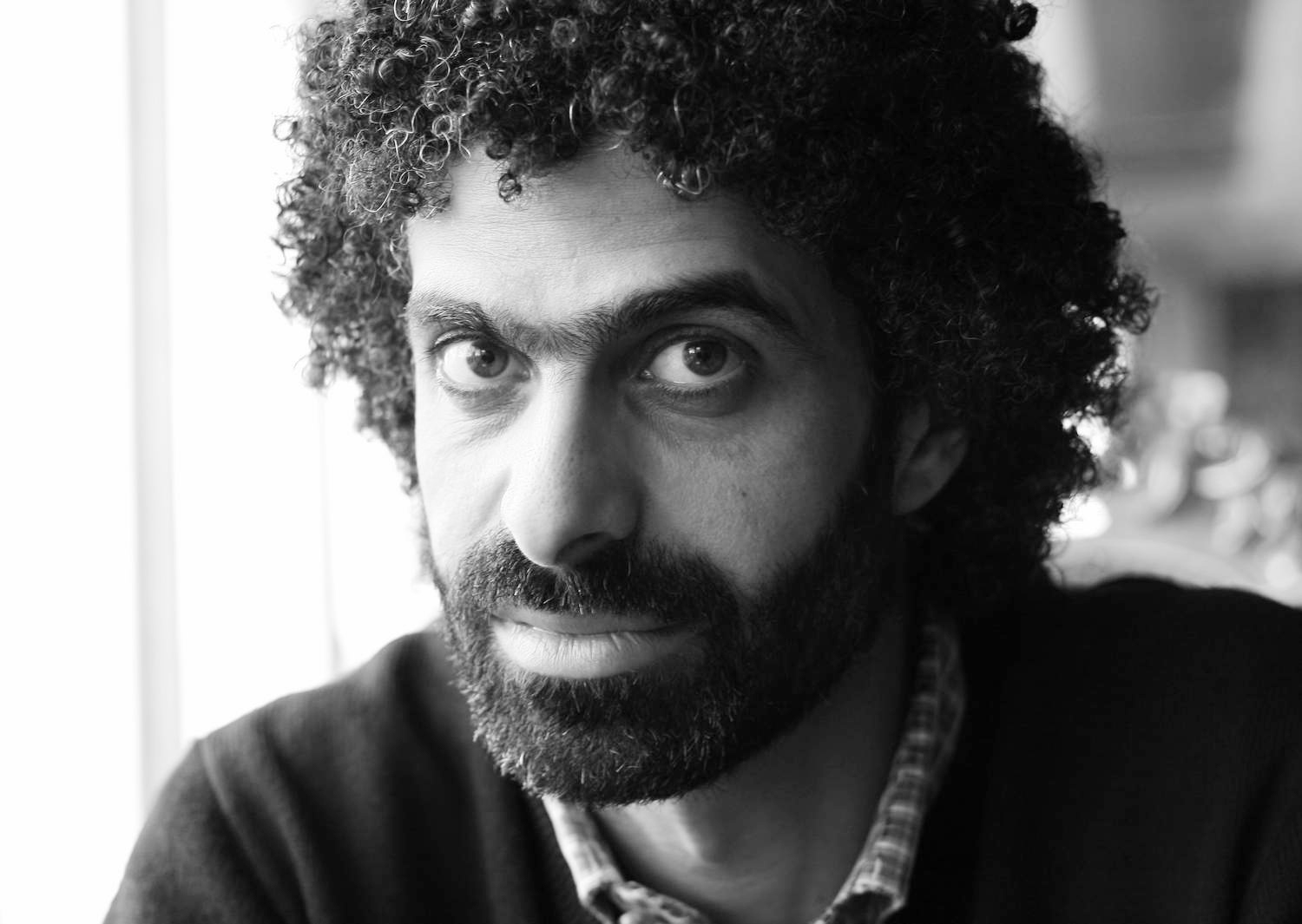 With parliamentary elections slated to take place within a few months, news of the formation of a new political coalition has become an almost weekly occurrence. In most cases, such alliances seem to be motivated by an anti-state-Ikhwanisation sentiment rather than a realistic political agenda that would appeal to the average citizen, who is yet to experience any change to his daily life, despite all the hopes and sacrifices of the January Revolution.

On Tuesday, former presidential candidate Abdul Moneim Abul-Fotouh announced his new coalition, called the “Egyptian Mainstream,” which joins together political parties Al-Wasat, Al-Adala and Al-Hadara, along with a few other civil society groups.

On the same day, another former presidential candidate Amr Moussa, head of the Egyptian Nation coalition, announced a new member to his alliance, the Al-Wehda Party, headed by controversial pro-military politician Mustafa Bakry.

The Third Road is another, slightly older coalition that was established specifically in reaction to the Muslim Brotherhood’s growing powers – and will probably not be the last.

It must be accepted that the Muslim Brotherhood and its political wing, the Freedom and Justice Party (FJP), are now in power as the result of a democratic process which, at the least, can be described as the best over the past sixty years or more.

Of course, it was not what the revolutionary aspired for, particularly in view of the conspicuous use of religion in politics to manipulate the average voter. But let’s be realistic, and ask ourselves two questions.

What could have happened if the last elections had been conducted perfectly, as textbooks will say? I imagine we would have had pretty much the same results, with maybe a few less votes for the FJP scattered instead among other parties. The Brotherhood won elections because they perfectly utilized their assets of good organization, social capital, and then later, religion. Of course, the absence of any real competition was another strong factor.

The second, hypothetical, question is: What would have happened if the seculars had managed to win?

Most definitely there would have been a wave of state-secularisation. The same would have happened with the liberals and socialists. So, pragmatically speaking, what is all the surprise at this current wave of state-Ikhwanisation?

Seeking power in government institutions is what happens in even the most developed democracies. This is politics, and we have to be mature about it. Look at Christian parties in Europe.

However, in Egypt it’s a slightly more dangerous game, since the state institutions are not strong or independent enough to act as a significant check against the spread of the dominant group within the state’s bones.

And this should be the purpose of coalitions. At this critical moment of post-revolution development in Egypt, the fight should be to introduce real and serious opposition that can tackle issues like the independence of state institutions, constitution writing, and social justice. And, frankly speaking, social justice is the only demand the average citizen cares about or understands.

Those who took part in the revolution struggle and those who went out to vote, are sick and tired of listening to the secular political elite weeping on TV shows and conducting press conferences in five-star hotels, whose influence goes little further than a few followers on Twitter or Facebook.

The current coalition mania is nothing but a continuation of the same strategies that led the country into such political unbalance. What needs to be established are real, grass-roots alliances, ones that appeal to the bottom of the society, voice their demands and speak their own language. Not endless boring TV footage of luxurious hotel dinners and empty rhetoric. Sadly, this will not happen unless personal pride and political selfishness are forsaken in favour of agreement on the basic demands that the revolution stood for, yet have not been met: bread, freedom, and social justice.