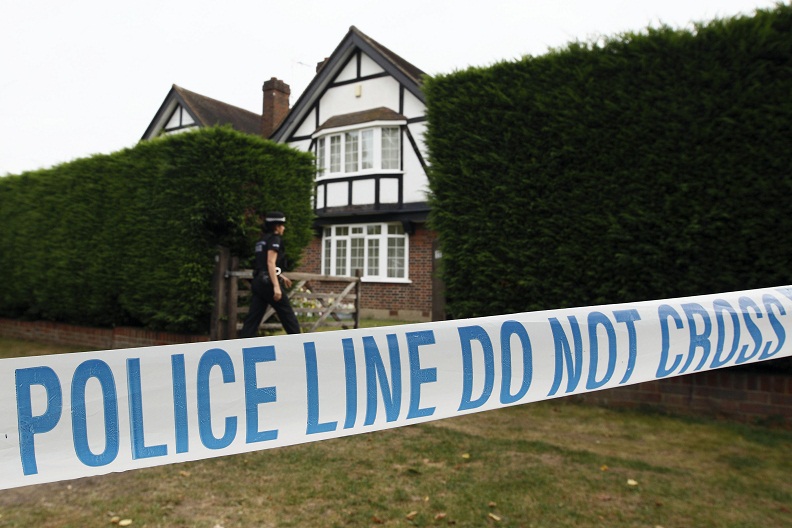 The only witnesses to a quadruple homicide near Chevaline in the French Alps are both now back in England, according to The Telegraph.

Zeinab Al-Hilli, and her sister Zeena, seven and four respectively, were the only two survivors of a methodical assassination on 5 September that left her parents and grandmother dead, as well as a French cyclist believed to have stumbled upon the murder. It is currently believed that the murder was targeting Saad Al-Hilli, the girls’ father.

Zeinab was able to give the French investigators a brief account of what she had seen; a lone gunman attacking the family car according to an AFP police source. Zeinab survived the attack but was in a critical condition which left her with a bullet wound to the shoulder and cranial bleeding after being bludgeoned on the head before being left for dead. Doctors had placed her in a medically induced coma to aid her recovery, and was subsequently pulled out of the coma and kept sedated on Monday when doctors concluded that her life was no longer in danger.

On 12 September doctors in France concluded she was well enough to travel and returned to England with British police, the Telegraph reported.

Her sister Zeena survived the attack physically unharmed by hiding under her mother’s skirt, and was sent back to Britain last Tuesday to an undisclosed location

The cyclist who found the victims, former British Royal Air Force Pilot Brett Martin, told the BBC he found Zeinab staggering down the road covered in blood and muttering incoherently. From a distance he said he thought the girl was playing, until he realised she was injured.

Public prosecutor Eric Maillaud warned earlier last week that investigators may not be able to depend on evidence presented by Zeinab. Nevertheless she is the key witness of the investigation, which according to Maillaud could take years to solve.

Maillaud was warned the media during a press conference in Annecy that the investigation was “not like American TV series where they solve everything in 45 minutes.”

The police are currently considering the motive for the killings. A possible theory involves a family feud over inheritance. According to the Guardian, Iqbal Al-Hilli’s brother was interred at a mental institution during the killings and had apparently regularly insulted, threatened and beaten his parents. Other leads indicate the murders may have been related to Saad’s job as an engineer working for a satellite construction company with ties to British defense contracts, or businesses run by Saad in Iraq.