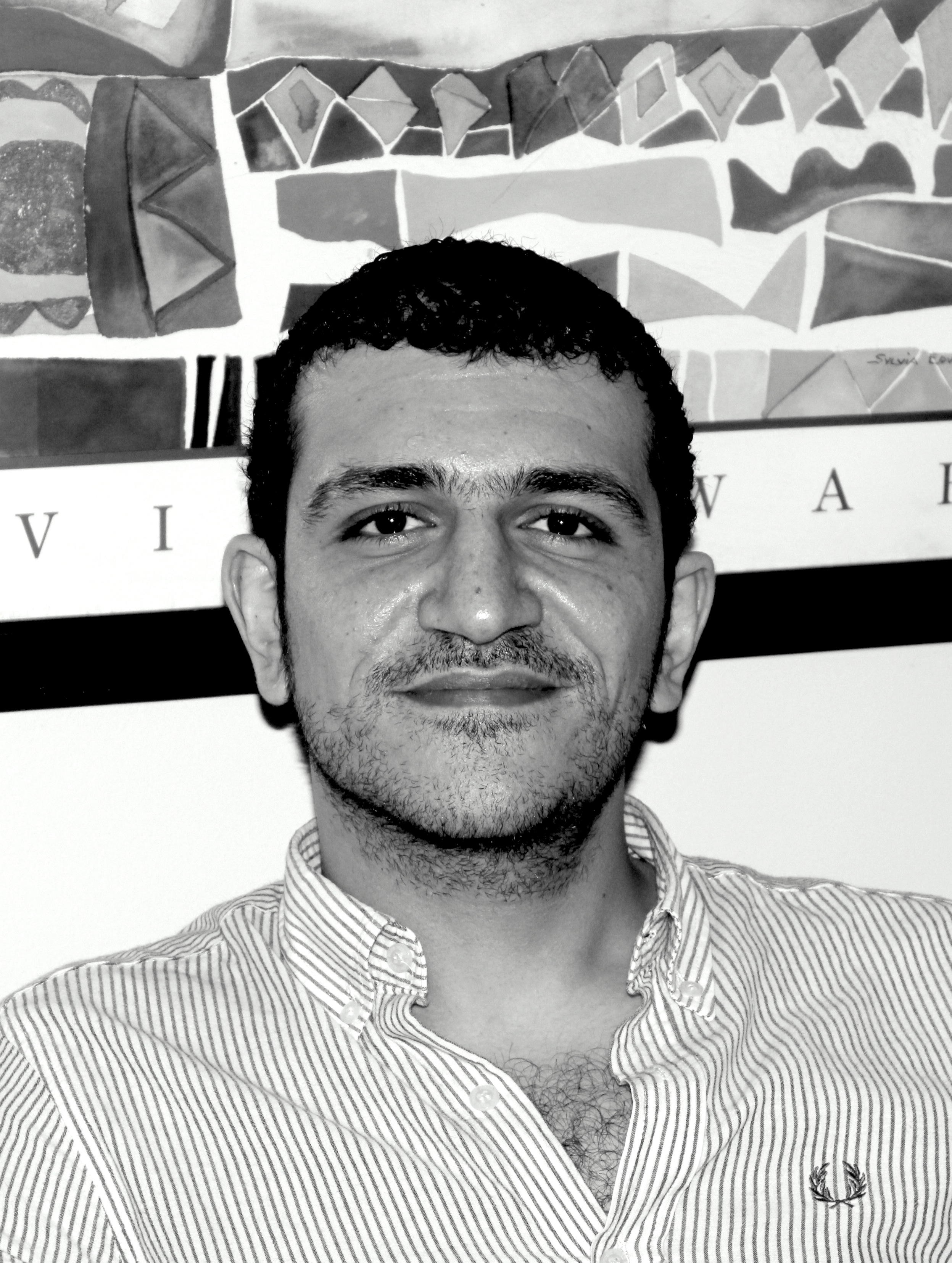 The contagious wrath that has gripped the hearts and minds of Muslims over the despicable depiction of the prophet Muhammad in a widely circulating video is justifiably righteous. Yet, how we chose to channel that rage forces us to call into question the very essence of how we’ve come to interpret the teachings of our faith.

It doesn’t take scholarly knowledge of Islam to unequivocally state that peace is a pivotal notion of its teachings. Yes. It is a vile film, produced by a group of extremists who’ve taken refuge behind the protection offered by the first amendment of the United States constitution, which guarantees freedom of expression. Whether US criminal statutes deem the film a form of ‘hate crime’ or not isn’t Egypt’s call to make, or anybody but US courts for that matter.

Just because a group of ignorant bigots committed such a heinous deed doesn’t justify indiscriminate assaults on foreigners, diplomats or otherwise. It also does not excuse the attempts to destroy their property. Islamic Shari’a, which we claim to heed and hold dearly, demands that we protect those who we’re furiously attacking in the name of our faith.

If every government were to be held accountable for the actions of each of its citizens, the entire world would literally be at war with one another.
Let’s now examine our reaction. Let’s ponder the rhetoric of most Muslim clerics who are supposed to possess the knowledge and wisdom to condemn the violence and provide guidance to those who really don’t know better than to follow their lead.

Last night I received a call from a friend who urged me to tune in to a programme hosted by Khairy Ramadan, featuring two sheikhs from Al-Azhar speaking on the issue. They began by condemning the violence, stating that it is far from the teachings of our holy religion. They debated that what was taking place in the vicinity of the American embassy was the actions of thugs taking advantage of the situation to aggravate the public and incite further chaos.

Having been at odds with Al-Azhar’s clerics, I thought to myself maybe I wrong to judge so quickly. After all, there I was, listening to some wise and sensible commentary that I felt people should pay attention to. However, when it came to the justifying of their condemnation, sheer contempt was my reaction. “The nation of Islam is not at the level of strength that would allow us to commit such actions without bearing grave consequences, which is why we need to retreat. Only when we muster enough power and solidarity, are we free to act how we see fit to end any assault on Islam.”

So the problem here wasn’t the deed itself, it wasn’t that violence being used to deal with the matter, rather the timing of it. They were not condemning the use of violence as means to solving problems; they were simply stating that now is not the time to be doing so.

If you’re looking for a root of the problem, it is staring us right in the face. We have religious leaders in prestigious positions underhandedly calling for choosing the right time to be violent.

Those leaders, who continue to perceive the world from the perspective of thinkers such as AbulAla Mawdudi or Sayed Qutb; from the deeply flawed philosophy that identifies Islam in narrow Cartesian dualism; the notion that there is a singularity to absolute truth, which is represented in Islam, and that anything and everything else that is not Islam represents absolute falsehood. (In Qutb’s view it’s the dualism of “Jahillyah” or ignorance and enlightenment). Their philosophy justifies “offensive jihad” as means to spreading Islam, it stresses that it’s the scared role of every Muslim to do so when the time is right.

We still do not realise that we fell for the bait, which the producers of that appalling film sought to provoke this exact reaction from the Muslim world, and that inflaming the rage of Muslims to act in a vulgar, inexplicably violent and destructive manner further fuels Islamophobia in the world. It is our absolute right to get angry, but when we react with wanton rage and rampant violence at anyone that isn’t Muslim is far from what our faith preaches. If anything, it literally is the exact opposite.