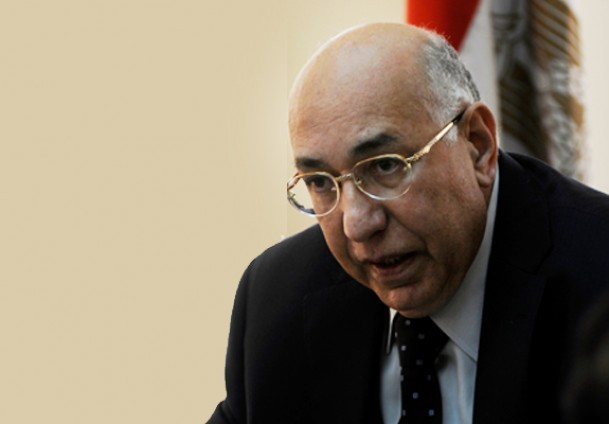 The Ministry of Finance announced that real estate tax revenues are expected to raise EGP three billion as a result of reviving real estate tax laws by January 2013, after four years of suspension.

Minister of Finance Momtaz El-Saeed told Egyptian press that his ministry finalised preparations required to start implementing the real estate law by the beginning of next year.

The Ministry of Finance estimates that the bulk of real estate tax revenues will come from tourist premises, hotels, and new residential settlements.However private properties, which represents up to 95 percent of residential units in Egypt, will be exempted.

El-Saeed stated that the criteria upon which tourism companies, hotels and other industrial and managerial premises will account to the Egyptian Tax Authority (ETA) have been finalised and will be put forward for discussion with representatives of both the industrial and tourism sector.

Half of real estate tax revenues will be directed to bridging the budget deficit. The other half will be split equally towards toward the renovation and development of Egypt’s slum areas and shantytowns as well as funding municipalities.