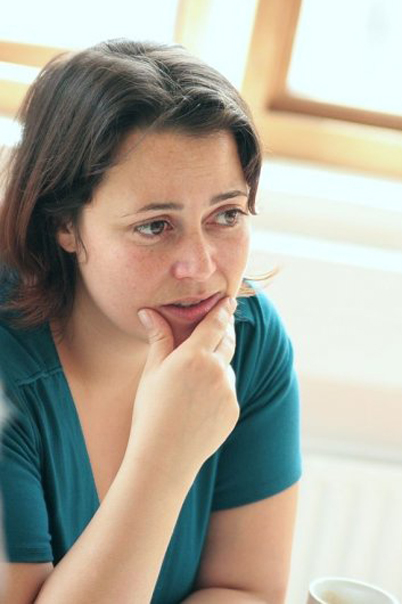 The formation of the National Council for Human Rights last week came as a shock to everyone concerned with human rights. Not only was it extremely disappointing to find only two human rights defenders appointed but also some members have had a history of questionable stances towards human rights. At a time when many liberals and seculars are rightly worried about the future of human rights in Egypt, the formation deepened those concerns.

Furthermore, it is more of a political representation than one which aims to promote and protect human rights. The Egyptian revolution had human rights as its ultimate goal. Such a formation questions the political will to actually achieve our rights and entrenches the cosmetic role the council played during the Mubarak regime.

There might be some confusion as to the importance of this institution and the role it should play internationally. National human rights institutions are state bodies with constitutional and/or legislative mandate to protect and promote human rights. They are considered to be part of the state and funded by it, yet they should be independent.

The National Council for Human Rights is formed in accordance with the 1991 Paris Principles, which have set criteria for the mandate and formation of National Councils on the basis that such institutions are treated as elements for a strong and effective human rights protection system.

With a formation that seems to only compliment members of Islamist parties or those who support them: Mohamed El –Beltagy and Mohamed Toson being leading Muslim Brotherhood members; Mahmoud Ghazlan a member of the MB’s Guidance Office; Abdel Moneim Abdel Maksood is the Brotherhood’s lawyer; Wagdy al-Araby and Wael Khalil supporters of President Mohamed Morsi; representatives of the Salafi Al-Nour Party such as Talaat Marzouk; and Islamists such as Safwat Hegazy.

The former Council raised everyone’s expectation of the role that it can play. Members of the dissolved Council were adamant to hold fact-finding missions, issue reports and reveal their position on violations committed by the military police. While the law does not necessarily provide a full mandate to the Council, with strong members it can play an expanding role in protecting and promoting human rights.

Don’t get me wrong. When asked by some nominated members if they should accept I strongly advised them to enter the Council. With such a formation, we, human rights defenders, need allies within the institution.

This will be a continuation of the brave role they have played in defending rights. We need to find ways to support them in letting the council acquire its full mandate as was foreseen in the Paris Principles. They have a strong battle to fight as the selection and formation of the Council can only be interpreted as a serious lack of political will by those in power to fulfil Egypt’s human rights obligations.