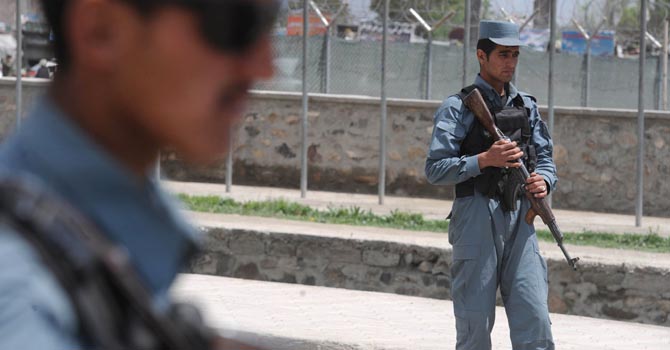 Eight women were killed and eight others wounded in a NATO air strike east of Kabul, an Afghan official said Sunday, adding that an investigation had been ordered.

NATO’s US-led International Security Assistance Force said it had targeted insurgents, but had been made aware of “possible ISAF-caused civilian casualties” numbering five to eight, extending its sincerest condolences over the “tragic loss of life”.

Afghans said the incident happened overnight in the area of Dilaram village in the remote Alingar district of Laghman province. The women were said to have been out in the mountains collecting fire wood.

Sarhadi Zwak, a provincial spokesman, said it was a unilateral military operation not coordinated with Afghan forces.

Dozens of tribesmen from Alingar drove into the provincial capital, Mihtarlam, carrying the bodies of some of the victims they said were killed.

The crowd stopped outside the governor’s office, shouting “death to America, death to the Jews”, an AFP reporter said.

ISAF said initially that its troops had called in an air strike against about 45 insurgents in Laghman “after positively identifying hostile intent” and that “a large number of the insurgents” were killed.