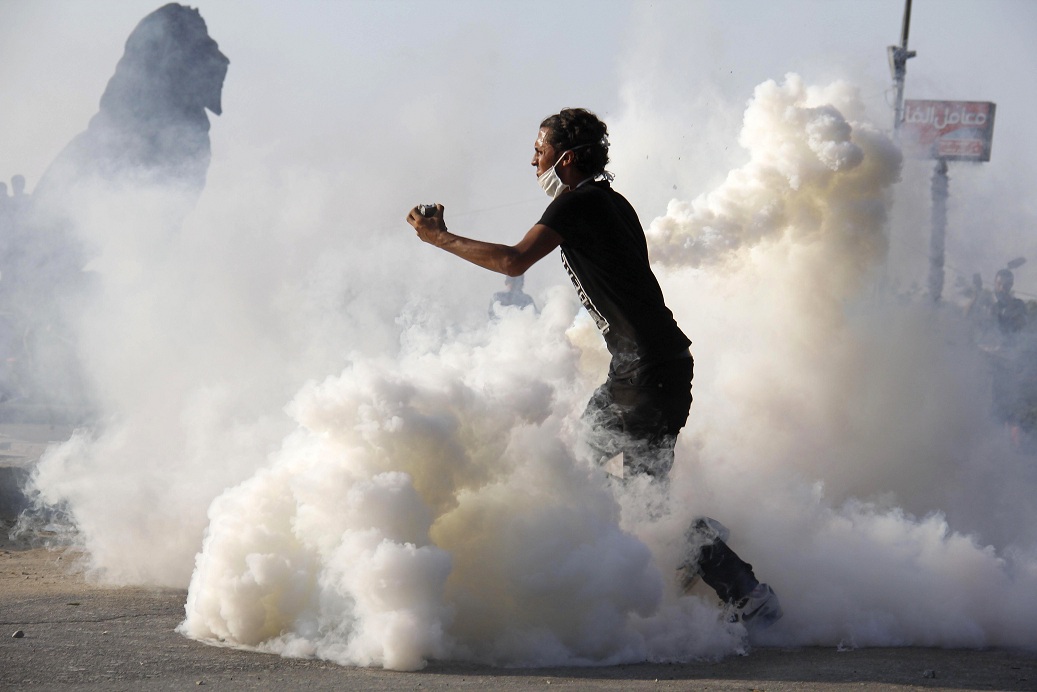 Human rights lawyer, Amr Emam, filed a lawsuit against Khaled Abdallah, Muslim ultra-conservative anchor of Masr El-Gadeeda on Al-Nas Channel, and Nader Bakkar, spokesman of Salafi Al-Nour party, for showing two minutes of the film offending the Prophet Muhammad and causing a wave of violent demonstrations in the Muslim world.

The lawsuit Emam filed accused Abdallah and Bakkar of instigating the protest that resulted in two deaths in Egypt as well as tens injured in the clashes, both civilians and police forces.

Emam said that he will file the complaint either “Sunday or Tuesday” because “the protesters are being captured and imprisoned for protesting, meanwhile the ones who urged them are safe and sound.”

Abdallah told Daily News Egypt that the “religious figures have a say in political matters as well, their opinions exceed walls of mosques, but when people do not like what we have to say, they file a lawsuit. How is this democracy?”

He shook off accusations of instigating a sectarian strife in Egypt “it’s neither me nor my colleagues who provoked them to protest violently, and the short clip of the film was shown for the purpose of educating people and informing them to avoid sectarian strife.” He added Christians joined Muslims in protests against the film at the call of the Coptic Church, “Why aren’t there any lawsuits against the church as well?”

“I dare anyone to bring in evidence that proves that I said anything related to committing violent acts in front of the US Embassy in Cairo or any other place in the Middle East and I trust the judges will rule fairly.”

On the phone, Abdallah blamed the media for taking his words out of context. During his show 9 September 2012, Abdallah and a guest stated that Morris Sadeq as well as other Copts living abroad were behind the movie and propagated it in commemoration of 9/11.

Amr Emam tweeted that all the evidence has been gathered by a team that worked hard to convict Abdallah, Bakkar, and Abu El-Islam for the US Embassy incidents.

He also tweeted “me filing a lawsuit, doesn’t mean that I am against protesting peacefully in defense of Islam and its prophet, but let them (the sheikhs) have a taste of their own medicine.”