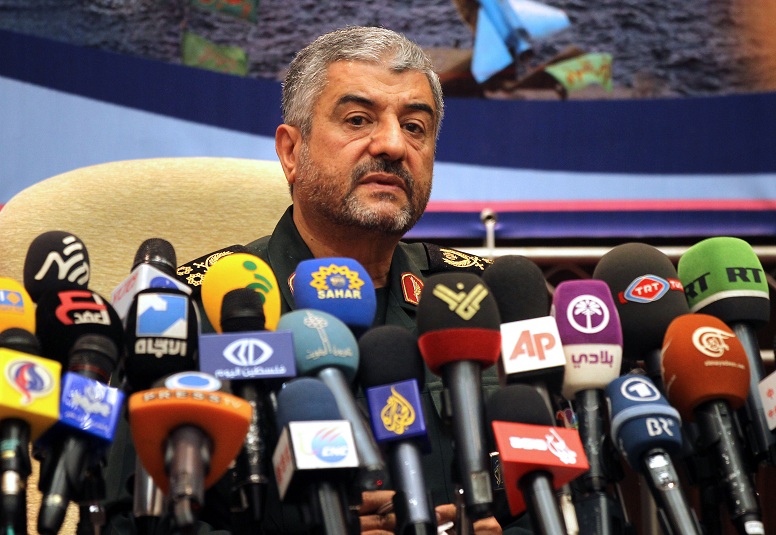 Iran has confirmed members of its elite Revolutionary Guard’s Corps are providing non-military assistance to the governments of Syria and Lebanon.

The unit’s chief commander, Brigadier General Mohammad Ali Jafari, confirmed the presence of its members in both Syria and Lebanon in a rare press conference on Sunday. He insisted that this did not amount to a military presence, according to AFP.

“A number of Quds Force members are present in Syria and Lebanon… we provide (these countries) with counsel and advice, and transfer experience to them,” he said.

Many western and middle-eastern countries have accused Iran of providing the Syrian regime of President Bashar al-Assad with military support during the ongoing conflict in Syria, but this is the first time that the Iranian government has publicly acknowledged it.

The Quds Force is the special unit of Iran’s Revolutionary Guard tasked with operations outside of Iran. Not much is known about the elite unit but it is believed to have been created during the Iran-Iraq war in the eighties, according to The Telegraph.

Jafari stated that Iran is “proud of defending Syria, a member of the (anti-Israeli) resistance… by providing them with experience while other countries are not shy of supporting terrorist groups.” He stressed that the presence of Quds members is not a military presence but only for counsel and advice.

According to AFP and Associated Press, in the same press conference Jafari said that “nothing will remain” of Israel if it decided to launch military action over Iran’s nuclear programme. He also said it was unlikely that the US would attack Iran because it is vulnerable and US military bases are in range of Iranian missiles.

The presence of the troops was first acknowledged in an interview with a senior commander of the unit in May. The interview, posted on the Iranian Students News Agency website, was almost immediately removed, however, according to the UK publication, The Guardian.