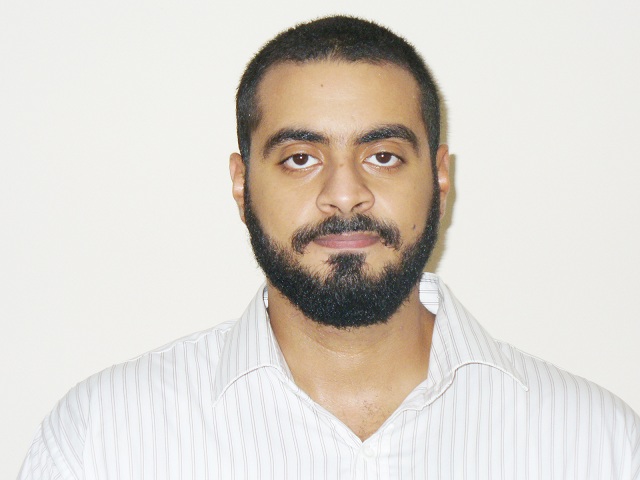 For the most part media has portrayed the protests in front of American embassies as just as a protest over the amateur video insulting Islam and prophet Muhammad peace and blessings be upon him. Moreover, it is surprising how some media outlets choose to describe the regions where the outrage occurred as the “Middle East”, despite also talking place outside it, like Nigeria, Afghanistan, Pakistan, Kashmir, Indonesia, Malaysia, Bangladesh and Australia.

Jay Carney, the spokesman for the US administration said: “This is a fairly volatile situation, and it is in response not to United States policy, obviously not to the administration..”

Sure the primary advocated mobilizing theme is to protest the blasphemy. However one must point out that in the Arab spring countries where violence occurred, and especially Egypt; there were plenty of hooligan and thug elements that were involved, speak with emergency room doctors they will tell you that most of those injured in the clashes were thug like and not Islamists.

Having said that, to de-contextualize the outrage is fundamentally flawed as the discourses that spurred as a result of the video were not limited to an outrage over the insult but included elements of the wider context in which it occurred and namely in terms of American foreign policy towards Muslim majority countries. Reading some of the commentary by American audience on American online outlets; clearly shows that there are Americans aware of this.

The first mobilizing themes that sparked the revolution were not revolutionary; rather the demands were “bread, freedom, social justice.” Without doubt, they did carry more grievances than they portrayed, and had the conditions not been ripe, they may never have been witnessed.

Let us not forget the decades of support and legitimacy Mubarak got from America. Still in America there is an old blind sick man on questionable charges who is left to rot in American jails. Protests were held for him and Morsy has promised to release him.

Let us not forget that Joe Biden refused to call Mubarak a dictator a few days before the revolution got serious, to the point that Obama was holding on to Mubarak till the very last minute. Yes, Mubarak the very same man whom Hilary Clinton once referred him and his wife as “friends of my family”. Worse still, the US administration was hoping that Omar Soliman its’ torture redemption program coordinator to replace Mubarak.

There is much more to remember, bogus evidence that suggested Iraq had weapons of mass destruction and links to Al-Qaeda to invade the country and caused the death of hundreds of thousands. Moreover Madeline Albright, previous secretary of state, suggested that the half a million Iraqi child who died as a result of US sanctions on Iraq were worth it.

In Kuwait angry protestors gathered around the embassy to protest the insult, surely it had many of the people who protested for the release of two Kuwaitis whom for years have been in Guantanamo on with no charges or trial. Speaking of Guantanamo, on the 11th of this month it was announced that one of its prisoners, the Yemeni Adnan Latif dead, after being in captivity for over a decade. He remained in Guantanamo despite a US court ruling on his captivity as unlawful. Still Guantanamo operates, holding prisoners without charge, despite Obama promising to close this inhumane facility.

In Yemen the protests were very violent; moreover there have been civilian casualties as a result of US drone attacks that the Yemeni establishment itself completely avoids discussion of. Surely there were Yemenis with grudges protesting around the embassy there. These drones have killed thousands of civilians in Pakistan that had its own angry protests too.

There are plenty of reasons not to be baffled at violent turns in protests around American embassies, this is despite the fact that Islamic scholars have condemned it, and deemed it as against Islamic Sharia itself; as the Muslim Brotherhood and Salafis have done in Egypt. Even staunch critiques of American foreign policy elsewhere have condemned it. However to be baffled or to hint that there are no grudges against US foreign policy as Jay Carney made is just absurd.

It is amusing that Google refused to remove the video off Youtube but constantly removes various Islamist propaganda from Youtube. Similarly there are laws against anti-Semitism in place but when Islam is insulted its freedom of speech. It is positive that the US administration has condemned the video and went on to question the man behind it, however it would be a much more positive gesture to sanction laws which criminalize such actions. Either ways, the US still needs to seriously restructure its foreign policy if it wants to “win the hearts and minds” of Muslims around the world and advance its interests.

In Video: Egyptian IS suspect tries to kill Americans in Kuwait