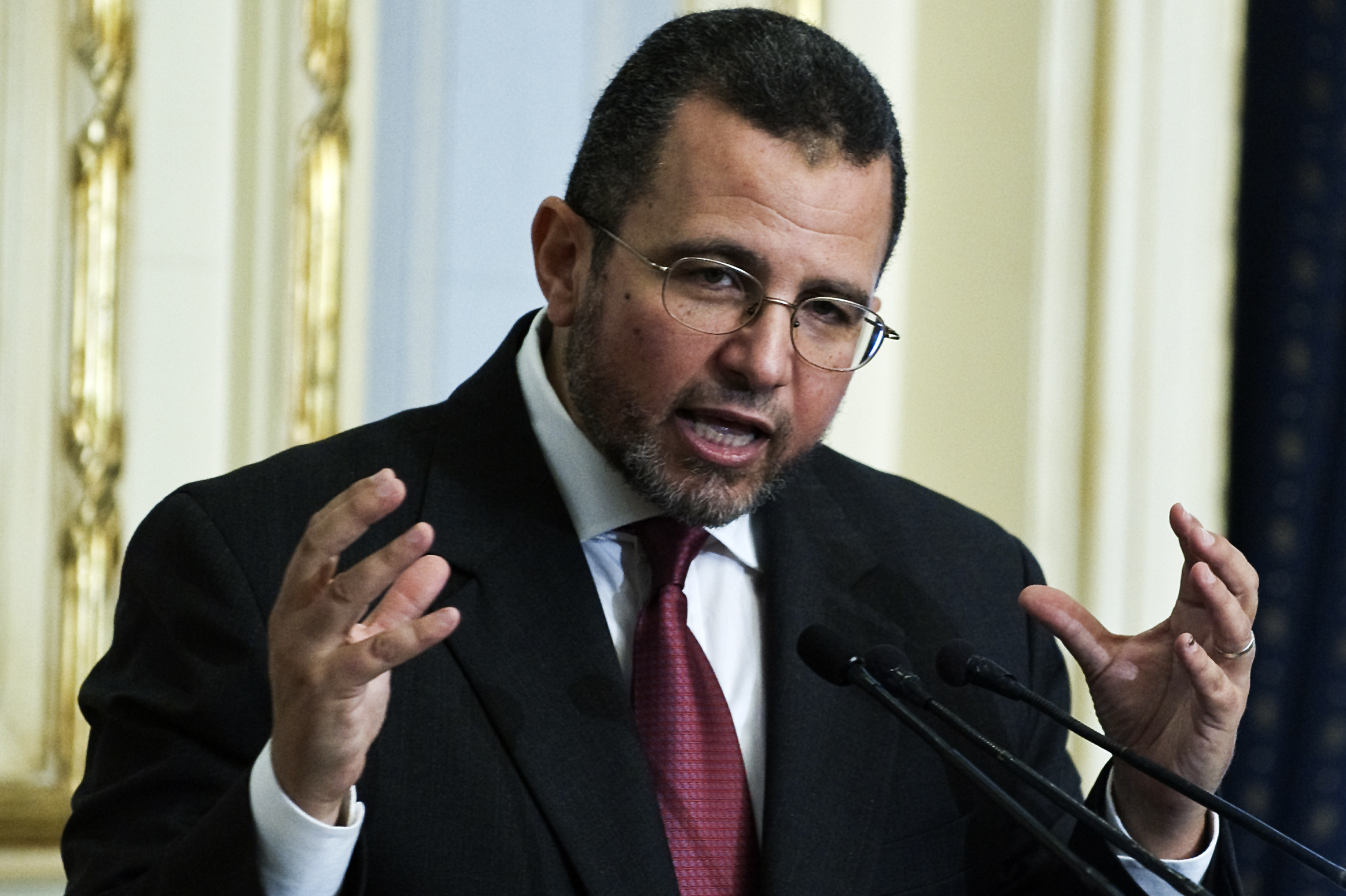 Prime minister, Hisham Qandil, ordered the preparation of plans to upgrade Tahrir Square to be a global tourist attraction, according to the cabinet’s official Facebook page.

Qandil visited Tahrir Square yesterday to follow the measures taken by the Ministry of Interior to remove street vendors and ensure control over the square.

The statement added that the square that is now on the visit schedule of every tourism agency in Egypt, and will become a global attraction after processes of cleaning and beautification.

The plans include an art exhibition, open seminars, and memorials to demonstrate the historic importance of the square that witnessed the greatest revolution in Egypt’s modern history on 25 January 2011.

In an interview with BBC Arabic on Saturday, Qandil said that a number of protesters were funded to demonstrate in front of the US Embassy. He said he was 100 per cent sure of the information and that some of the 400 protesters arrested on Saturday confessed receiving money to participate in embassy riots.

“The authorities are tracking those who funded the protesters and the investigation will continue until we get to the main actor mobilizing these protesters” he added.

Qandil commented on Obama’s statements in which he described Egypt as neither an ally nor an enemy, saying that before the protests, a delegation of 90 US businessmen visited Egypt to strengthen cooperation between the two countries “things were going good and will continue in a good way because of the sincere and positive intentions on both sides” he told BBC Arabic.

He added that during the first days of the protests, the infiltrators mixed with the peaceful protesters who later realized that attacking the embassy doesn’t serve Islam but on the contrary it distorts its image and thus they withdrew from the perimeter, making it easier for security forces to surround the outlaws.