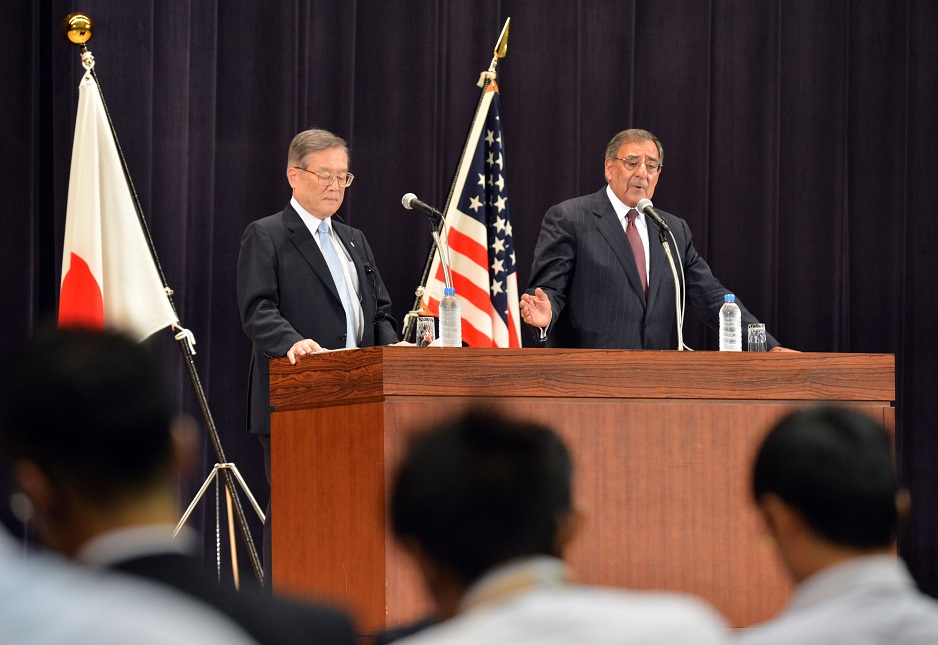 US defence secretary, Leon Panetta, met Japanese defence minister, Satoshi Morimoto, in Tokyo on Monday, to discuss expanding a mobile missile defence radar system in Japan, to curb potential threats from North Korea. In news conference in Tokyo, Panetta said defence was needed for “our forward deployed forces and the US homeland from a ballistic missile threat posed by North Korea.”

Japan already has one such a defence system on land. There are also Japanese and US warships equipped with the system which patrol Japan’s waters. Reuters reported an unnamed US defence official saying the new base was “a force multiplier for the United States” and its allies, allowing US ships to cover wider areas.

North Korea has aggressively pursued long-range ballistic missile capabilities as well as nuclear weaponry for over a decade, much to the ire of Japan and the US, and in disregard of United Nations security council resolutions. North Korea fired a ballistic missile over Japanese territory in 1998 and on 13 April launched a multi-stage rocket, despite US and UN protestations.

Japan does not recognise North Korea or engage Pyongyang in direct diplomacy. It is part of the US-led alliance which would deal with Kim Jong-un’s dictatorship militarily if it came to war, making it the closest targets after South Korea for any pre-emptive attack.