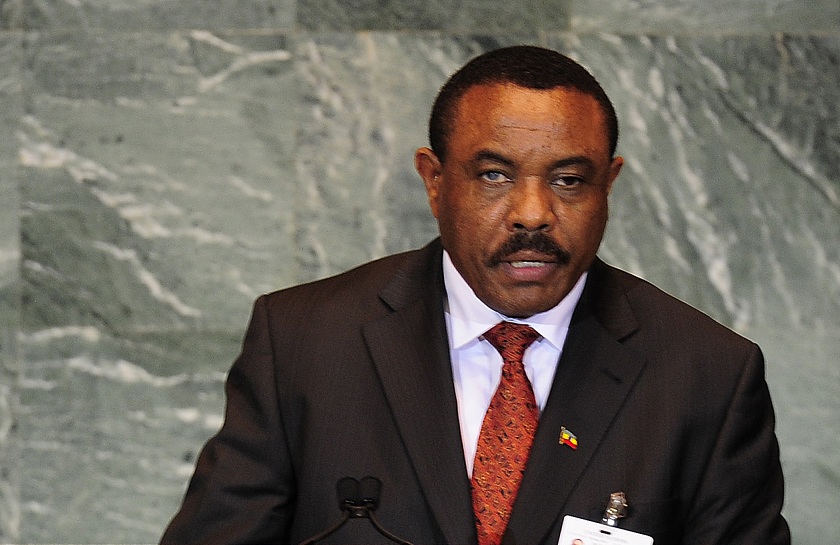 Deputy Prime Minister Hailemariam Dessalegn will be sworn in on Friday as the next head of state of Ethiopia, following the recent death of Meles Zenawi. The Ethiopian state news agency announced that Hailemariam has been named the new leader of Ethiopian People’s Revolutionary Democratic Front (EPRDF). EPRDF makes up 99.6 per cent of parliament, meaning there will be no challenge to Hailemariam’s ascension to prime minister.

Hailemariam will be the first new leader of Ethiopia after two decades of rule by Meles.  At Meles’s funeral on 2 September, AFP reported numerous heads of state in attendance, lavish religious processions and wailing crowds of mourners.

However, not all Ethiopians were sorry to see the long-time leader go. Ethiopian dissident Messay Kebede wrote of the political transition, “after 20 years of total rule, what we observe is people mourning a leader in the North Korean style, that is, the reality of a government that feels entitled to order its people even how to feel.”

Though it is clear that Hailemariam’s rule will not represent abrupt political change, it may represent an opportunity for that change.

Elias Kifle, editor of the Ethiopian Review, says that Hailemariam can do four things to distance himself from the legacy of Meles. He can release all political prisoners, stop the war in Ogaden, repeal repressive terrorism and press laws, and engage in dialogue with political opposition.

Tempered hope seems to be a theme with Ethiopians. Editor in Chief of the Ethiopian Reporter Bruh Yihunbelay told Daily News Egypt that Hailemariam is charismatic and down to earth, which is earning him points with the public. He added, “let’s give the guy a chance before we make any decisions. He gets sworn in on Friday, nobody should criticise a person before seeing that person in action.”