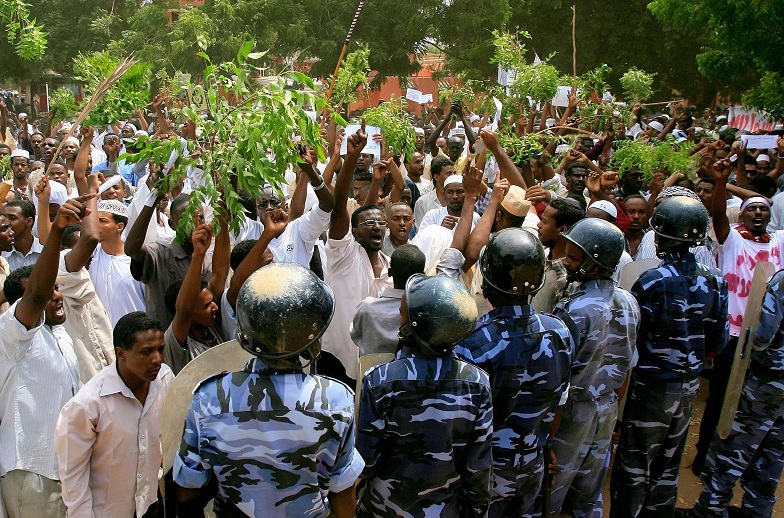 Saudi Arabia’s Communications and Information Technology Commission (CITC) and the Russian government ordered internet hosts to block the controversial film, Innocence of Muslims, which depicts the prophet Muhammad in a negative light. They also requested Google remove all YouTube links carrying the film or they will block YouTube altogether.

The Russian communications minister told Reuters “access to YouTube across Russia could be blocked under a new law that takes effect on the first day of November if the portal does not remove a video mocking the prophet Mohammad.”

Parliament member, Ruslan Gattarov, from pro-Kremlin United Russia said “if they abide by the court decision and remove the video no one will close them [YouTube] down, do we have to wait until violence comes here?”

Even though Google has denied access to the videos in Malaysia, Indonesia, Libya, Egypt, and India, they earlier refused to remove the movie from their server saying “there are no laws stating that we should remove the movie off our servers; even if it caused World War Three.”

CITC issued a statement to the Saudi Press Agency saying that citizens and expatriates should “report any electronic links giving access to the defaming film.

It is a duty imposed by our religion on every Muslim, necessitating the prevention of any blaspheming accounts of our prophet.”

Afghanistan, Pakistan, Sudan, and Bangladesh have blocked access to YouTube after the video-sharing website failed to take down the initially obscure film. The United Arab Emirates, Bahrain and Yemen have ordered blocking access to all websites carrying the video.

The low-budget film sparked violence in cities across the world, targeting American buildings ranging from embassies to fast food chains, leading to the death of at least 30 people in 20 countries so far. Among those killed were the US ambassador to Libya, Chris Stevens, and three other Americans in an attack last week on the US consulate in the eastern city of Benghazi.