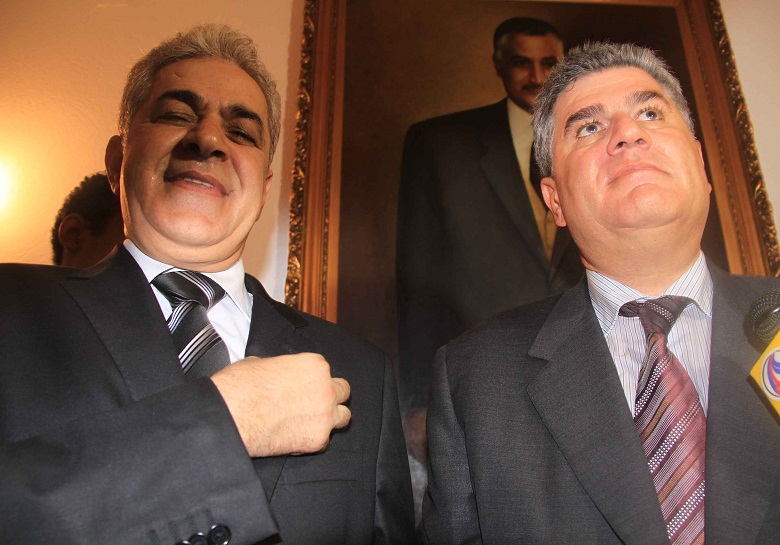 Egypt’s four main Nasserist parties have signed an agreement of merger into one party named the Nasserist Party Wednesday.

The four parties intend to officially announce their merger on 28 September, the anniversary of former President Gamal Abdel Nasser’s death, in front of his mausoleum and with the blessing of his son, Abdel Hakim Abdel Nasser.

The parties will not be contesting the next parliamentary elections as one party, however, due to the long time it takes to achieve a proper merger. The individual parties will be free to join any electoral alliances under the rules of the agreements.

The merger comes as many political parties and groups are either merging or forming broad electoral alliances in preparation for the next parliamentary elections, which will be held following the adoption of a new constitution.

The newly formed centre-left Dostor Party led by Nobel laureate Mohamed ElBaradei is seeking to ally with the Egyptian Social Democratic Party while Sabahi is leading a new coalition called the Popular Alliance.

Former Arab League secretary general and presidential candidate Amr Moussa announced the merger of 25 liberal parties, the most notable of which are the Ghad Al-Thawra and the Democratic Front Party, under one party called the Egyptian Conference, which he will lead.

The nationalist New Wafd Party has started its own alliance called the Egyptian Nation Alliance while ten socialist and leftist parties have started the Revolutionary Democratic Coalition.

Parliamentary elections are to be held 60 days after a new constitution is adopted following a popular referendum.